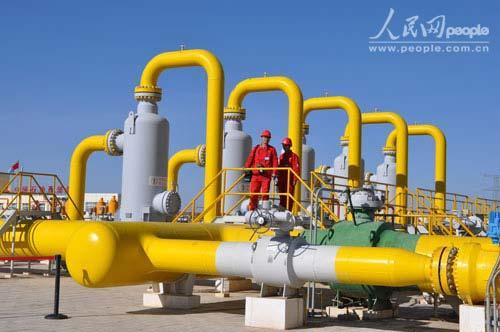 By Aug. 11, 2019, China had transported a total of around 7.6 billion cubic meters of natural gas to its Hong Kong Special Administrative Region (SAR) via a project which ships natural gas from west to east, meeting the demand for natural gas in Hong Kong.

The project for shipping natural gas from west to east, which is an iconic project of China’s western region development campaign, was launched in China in July 2002. Now the project includes a natural gas transportation pipeline network with a total length of 12,294 kilometers, benefiting nearly 400 million people in over 160 cities of 16 provincial-level administrative regions and Hong Kong SAR.

The primary natural gas transport capacity of the project’s pipeline network has reached 123.6 billion cubic meters per year, according to a relevant executive of PetroChina West-East Gas Pipeline Company, which is in charge of the construction of the pipeline as well as the production and operation of the project.