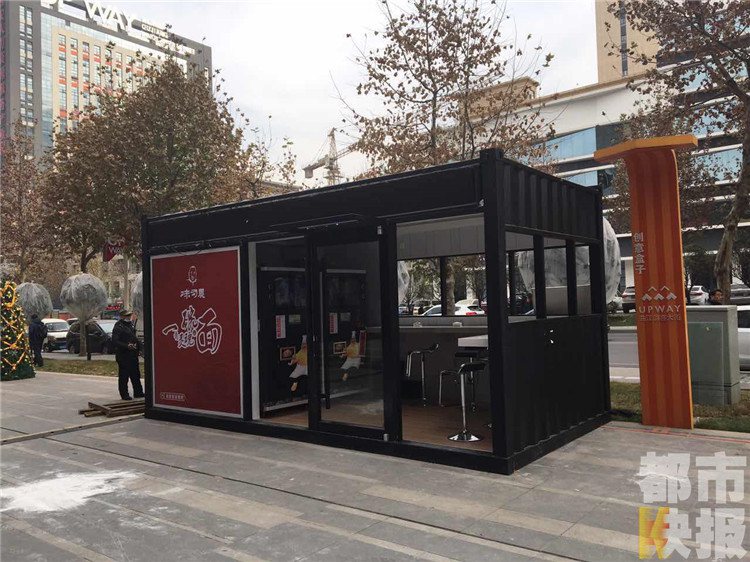 The machine at the noodle house can make noodles according to orders without any cook or waiter. It only takes one minute for a bowl of steaming noodles to be served after paying the bill on a smartphone.

Zhang Xiaobin, founder of the unmanned noodle house, said that his team spent five years developing the intelligent machine, which can ensure a 24-hour supply of noodles.

He added that the machine can also notify them of short supply in advance by sending a message to their phones.

Customers were all amazed by the machine, saying the noodles served by it are really delicious.