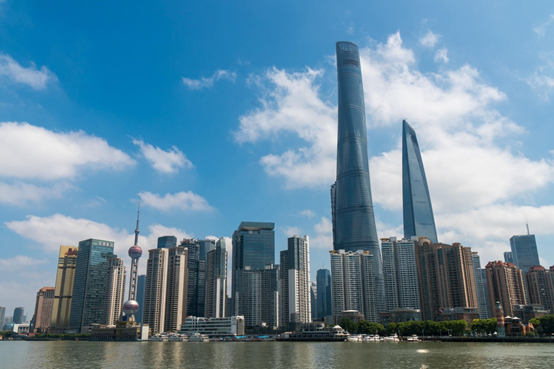 Chinese university graduates are leaving first-tier cities for second-tier cities, according to a survey of 2,000 people conducted by wenjuan.com, China Youth Daily reported on June 13.

The reason for this phenomenon, according to 63.8 percent of the respondents, is that the graduates want to escape the pressure of working and living in metropolises such as Beijing and Shanghai. In second- and third-tier cities, they are more likely to live a comfortable life.

Reports confirmed that Beijing and Shanghai have experienced slow and even negative population growth in recent years, an important reason for which is the outflow of university graduates studying in these cities.

Through rolling out a slate of favorable policies to attract university graduates, such as preferential treatment for permanent residence, housing and government subsidies, second-tier cities have become popular destinations for university graduates.