The biannual ranking, released on Monday, said that the Summit has a sustained theoretical performance of 122.3 petaflops on the High Performance Linpack (HPL) test, with a transient maximum of 187.7.

“Summit” is going to have a profound impact in energy research, scientific discovery, economic competitiveness and national security, said U.S. Energy Secretary Rick Perry. It will be open to select projects this year, and a number of applicants have already registered for the program. 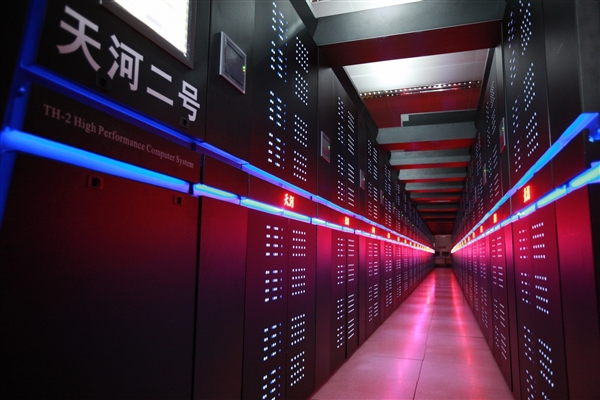 However, China’s new generation of supercomputer, Tianhe-3, which is expected to be ready by 2020, will probably get China back on top of the list. The prototype of the new supercomputer debuted at the 2nd World Intelligence Congress in north China’s Tianjin this May.