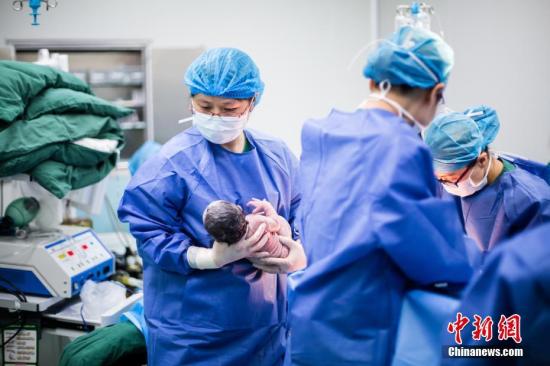 The number of newborns in 2016 hit 18.46 million and the total fertility rate reached over 1.7 as the country’s two-child policy took effect, according to a statistics bulletin released by China’s National Health and Family Planning Commission on Aug. 21, China News reported.

Statistics shows that 18.46 million babies were born in China in 2016, up 2 million from 2013 numbers, and the total fertility rate rose to 1.7 births per woman.

In addition, health resources allocation in China was further optimized, which can be evidenced by lower out-of-pocket medical costs and better trained health professionals.