1. Successful 19th National Congress of the Communist Party of China 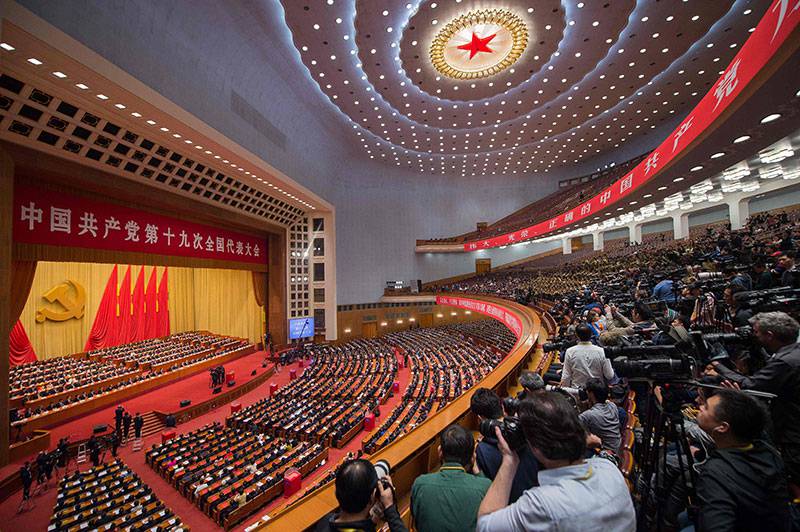 The 19th National Congress of the Communist Party of China (CPC) was held in Beijing from October 18 to 24. It was a meeting of great importance during a decisive stage in building a moderately prosperous society in all respects and at a critical moment as socialism with Chinese characteristics has entered a new era.

“Xi Jinping Thought on Socialism with Chinese Characteristics for a New Era” has been enshrined in the Revised CPC Constitution as part of the Party’s guide to action.

On Oct. 25, Xi Jinping was elected as the General Secretary of the CPC Central Committee at the first plenary session of the 19th CPC National Congress. Xiongan New Area, a state-level new area in the Baoding area of Hebei province, was established in March. The area covers the counties of Xiong, Rongcheng, and Anxin.

The establishment of the new area was a major decision made by the CPC Central Committee to promote the synergetic development of Beijing, Tianjin, and Hebei, and its construction is part of the country’s “millennium strategy.”

3. Passing and implementation of General Provisions of the Civil Law China’s national legislature passed the General Provisions of the Civil Law at the 5th session of the 12th National People’s Congress on March 15. The provisions took effect on October 1.

Comprising 206 articles, the provision will play a significant role in the protection of the legitimate interests of civil entities, adjustment of civil relations, and preserving social and economic order.

The Belt and Road Forum for International Cooperation was held from May 14 to 15 in Beijing. The forum is the highest level and largest meeting under the framework of the Belt and Road Initiative, participated by more than 1,500 delegates, including 29 heads of states and governments, from 130 countries and 70 international organizations.

Chinese President Xi Jinping stressed in his keynote speech that with a spirit of peace and cooperation, openness and inclusiveness, and mutual learning and mutual benefit, each country should build on the sound momentum generated to steer the Belt and Road Initiative toward greater success, and build it into a path for peace, prosperity, openness, and innovation, one that connects different civilizations. 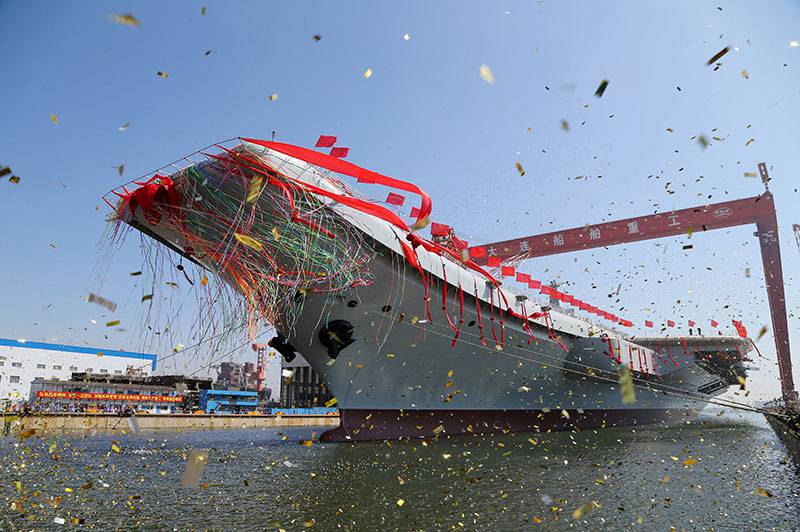 China’s first home-built aircraft carrier was transferred from the dry dock to the water on April 26. The independent design and construction of the aircraft carrier marked a major achievement for the country, and it revealed China’s improved overall national strength.

6. Grand military parade celebrating the 90th anniversary of the PLA A grand military parade celebrating the 90th anniversary of the People’s Liberation Army (PLA) was held at Zhurihe Training Base in Inner Mongolia on July 30. General Secretary Xi Jinping inspected the troops and delivered an important speech. It was the first grand military parade for celebrating the founding of PLA. A total of 12,000 soldiers, 600 vehicles, and 100 aircraft were inspected. 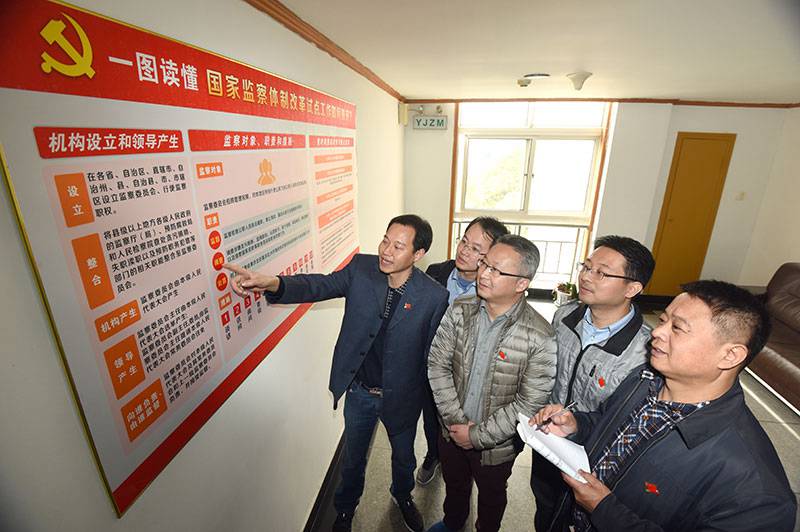 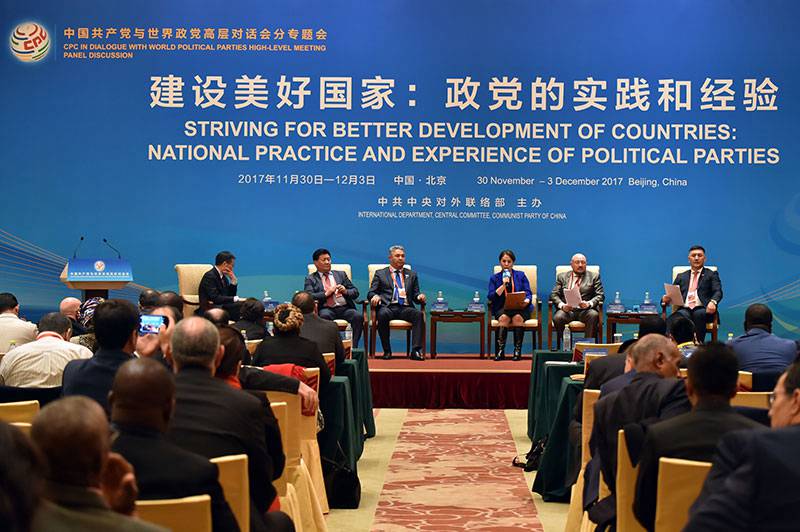 Themed “Working Together toward a Community with a Shared Future for Humanity and a Better World: Responsibilities of Political Parties,” the CPC in Dialogue with World Political Parties High-Level Meeting was held in Beijing from November 30 to December 3. General Secretary of the CPC Central Committee Xi Jinping delivered a speech at the opening ceremony. It was a historical meeting for the CPC and a groundbreaking one for the world’s political parties.

10. Completion of the main structure of Hong Kong-Zhuhai-Macao Bridge 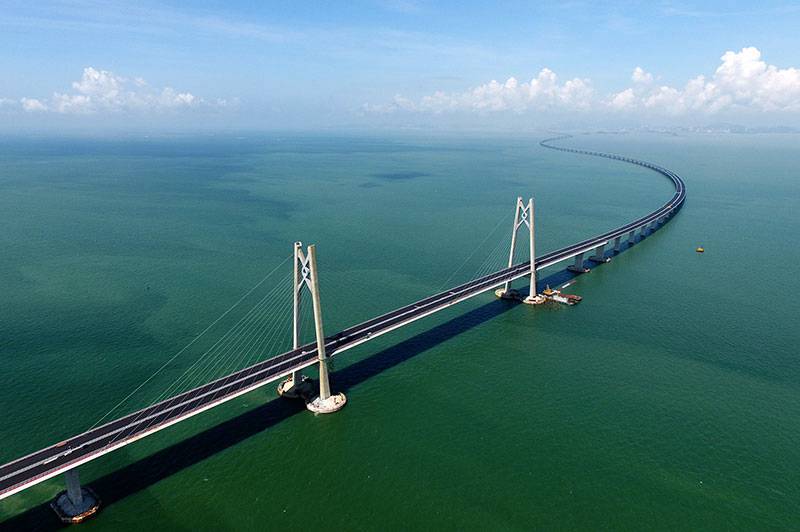 Upon the completion of its undersea tunnel, the main structure of world’s longest cross-sea bridge linking Hong Kong, Zhuhai, and Macao was finished on July 7. The 55-kilometer-long bridge is the world’s most complicated and difficult bridge, with the world’s longest span in the history of highway construction.