Photos taken show the snow scenery in central and eastern China, regions which have been hit by snowfalls these days, Xinhuanet.com reported on Jan. 28. 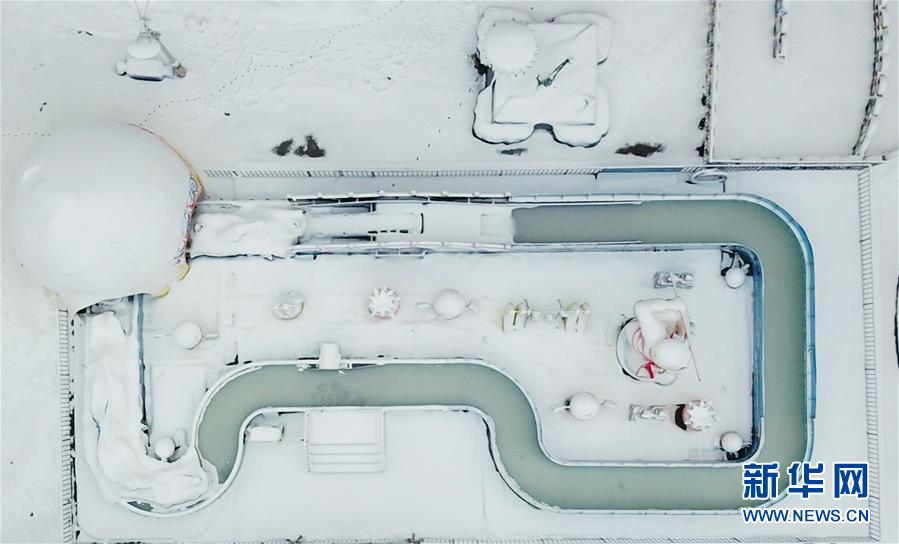