Shanghai is making continuous progress to build itself into a global shopping hub.

Secretary of the Shanghai Municipal Committee of the Communist Party of China (CPC), Li Qiang, recently stressed that the city should offer consumers the trendiest brands, an optimal shopping environment and the most cost-efficient products to attract more international customers. 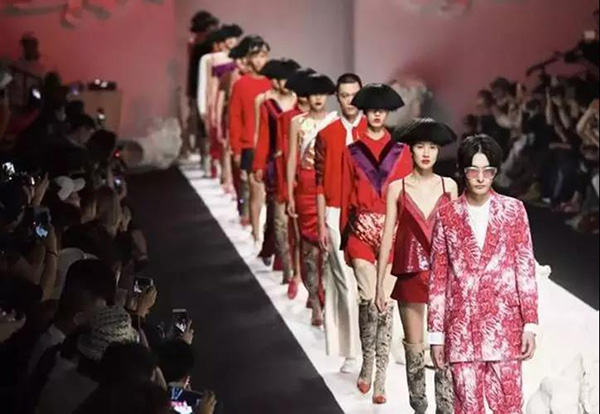 In 2017, Shanghai was the destination of first launches for 1,265 domestic and foreign brands, and 50 percent of international brands entering the Chinese market chose Shanghai as the first city to establish franchise.

In addition, Shanghai is the largest Chinese city when it comes to the retail of consumer goods, and it also has the largest volume of online sales among Chinese cities.

Despite remarkable achievements the city has made thus far regarding the branding of its shopping environment, the Shanghai Municipal Commission of Commerce pointed out the city’s defects when compared with other major international shopping hubs.

The city is in short supply of public platforms that release information about new products. In addition, exit and entry services for newly released products should be further enhanced. For example, many foreign cosmetics producers have to wait for at least a year before they can introduce their products into the Chinese market.

This June, Shanghai government started a campaign to build a full value chain that integrates the release, exhibition, promotion, trade and sale of new products, in a bid to attract more global brands.

The city will establish a batch of professional platforms to promote launching products, encouraging influential brands and designers to release their products in Shanghai.

In addition, new organizations and systems dealing with launching products will also be established to facilitate the sales of foreign products in the city.

It is believed that with these changes, Shanghai will finally be built into a global shopping heaven. 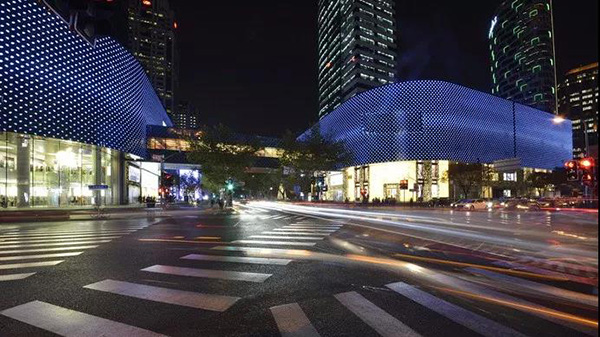