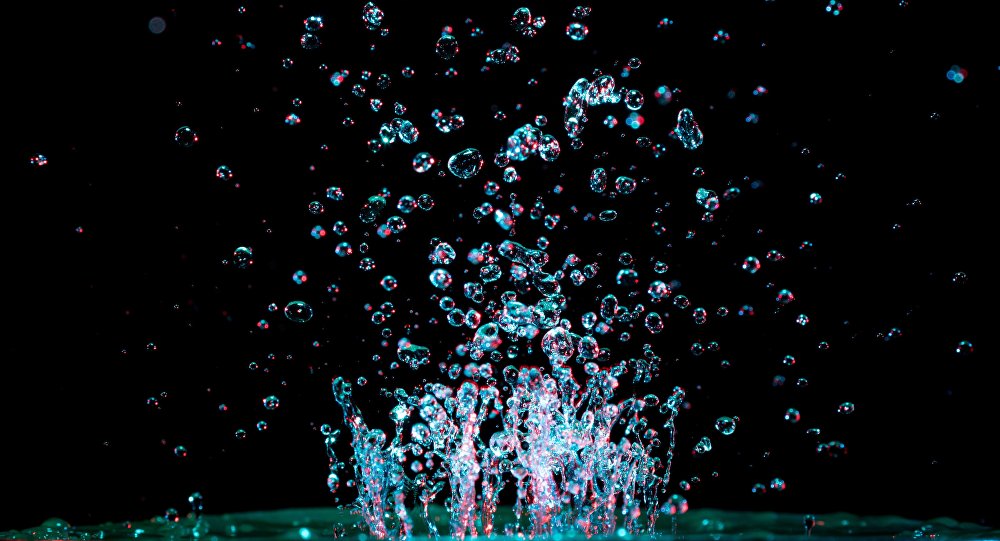 Scientists from the Far Eastern Federal University and the Far East Branch of the Russian Academy of Sciences have created a prototype sensor system which can record even the tiniest concentration of toxic hydrogen sulfide in water. According to the university, the system may prove highly useful for environmental monitoring and medical research.

The prototype tool uses biopolymer film equipped with ultrasensitive receptors. If it begins to glow, this signals the presence of hydrogen sulfide, a university press release explained.

“In the course of experiments, we created a luminescent sensor system based on protein complexes formed by the introduction of chemically bound CY3 fluorescent dye and myoglobin protein into a biopolymer matrix,” Alexander Sergeev, a researcher at the university’s School of Natural Sciences, explained.

“The ability to find small concentrations of hydrogen sulfide in water has immense practical importance, since this gas is of a byproduct of the metabolisms of living organisms and the decomposition of organic matter,” the scientist added.

Sergeev also emphasized the practical importance of the new device. “With the help of this new technology, it’s possible to carry out ecological monitoring of marine environments, and to conduct a broad range of biomedical research.”

Hydrogen sulfide is a gas present in some water, giving off a characteristic ‘rotten egg’ odor at high concentrations. Often found in well water in rural environments, its presence has been known to cause nausea, illness, and in extreme instances, even death. Exposure in developed areas is often caused by nearby industrial and agricultural production, wastewater treatment plants, and things like oil and gas development. It also occurs naturally in some groundwater.

Research into the new technology has been made possible thanks to grants from the Russian Science Foundation and the Russian Presidential Fund for Young Scientists.

In recent years, researchers from the Far Eastern Federal University and the Far East Branch of the Russian Academy of Sciences have created several pioneering technologies allowing for the detection of hazardous chemicals. Among their creations is an optical sensor enabling the highly accurate measure of relative humidity, luminescent chemosensors which pick up amines and ammonia, and new tools for detecting metal ions in liquids, among others.