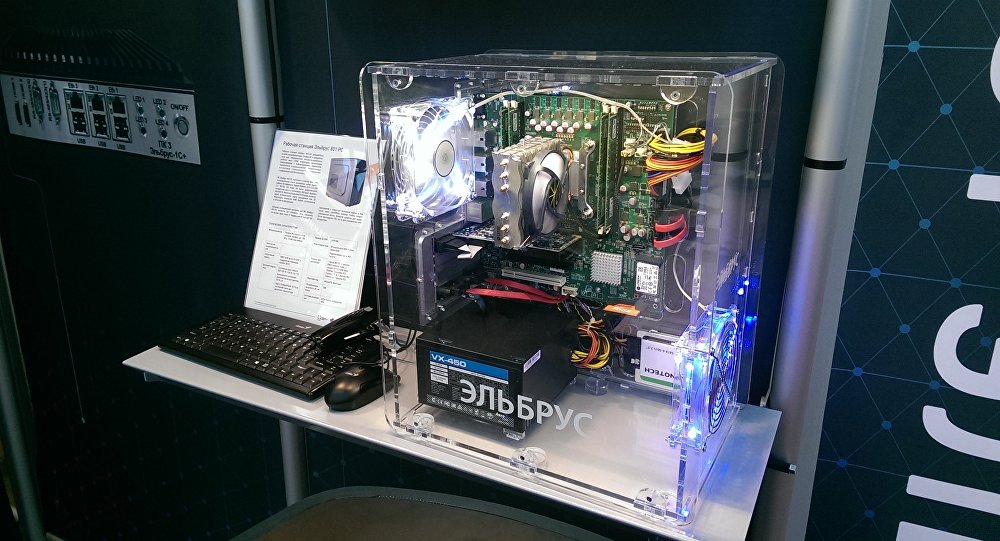 Sputnik got a chance to check out some of the hottest innovations in the Russian high tech industry at the ChipEXPO-2018 exhibition in Moscow this week.

Russia’s drive toward technology-related import substitution is gaining steam, with dozens of companies from Zelenograd to Novosibirsk represented at this year’s ChipEXPO, offering innovations in areas from smart self-driving vehicle technology to dual-use circuit boards and processors to smartcard microcontrollers.

Two standouts at this year’s fair were MCST, a Moscow-based microprocessor company which also builds ready-made personal computers and servers, and Symway, a unique office telephonic system based on a unique peer-to-peer architecture which has which presently has no analogue in the world.

When MCST first rolled out its Elbrus processor-powered computers a few years ago, they were laughed at by PC World magazine as a product which “would be fantastic in 1999.” Citing low processor speed and an “ancient 65nm technology” for CPU manufacturing, PC World balked at the computer’s poor emulation of graphics-intensive games such as Doom 3.

Fast-forward to 2018, and the situation has changed dramatically, with the company improving its manufacturing process to 28nm, creating an improved custom Linux-based operating system for smooth multi-user, multi-tasking performance, and perhaps most importantly, developing the Elbrus-8SV, a 8-core 1,500 MHz server-class 64-bit processor with a 4 channel DDR4-2400 memory controller, 16 MB L3 cache, 64 GB of RAM per processor, and performance of up to 500 Gflops.

Developed for use aboard MCST’s server and computer workstation offerings, scalable high-performance systems, onboard computers and other systems, the Elbrus-8SV and its sister Elbrus-8S processor are aimed at providing Russia’s fledgling computer hardware sector the ability to compete with long-established processor heavyweights like Intel.

The company ships its Elbrus-8S-equipped Elbrus-801PC workstation with 32 GB of RAM, expandable to 64 GB, a 120 GB SSD, a 1 terabyte hard drive, and an AMD Radeon R5 230 video card. In addition to programs for its native Linux-based Elbrus OS, the system is also capable of running Intel x86-32 and Intel x86-64 applications in emulation.

The Elbrus-8 series is one of several processor offerings in the company’s lineup. The processors’ most marketable feature seems to be security, which includes both software and hardware support for secure computing. In fact, speaking to Sputnik, Maksim Gorshenin, head of business development at MCST Elbrus, stressed that information security is one of the standout features of Elbrus’s processor, workstation and server offerings.

Pointing out that there are only a handful of companies in the world with the capability to produce advanced microprocessors, Gorshenin said that MCST is looking to provide consumers, first in Russia and then around the world, with an alternative to both US and Chinese manufacturers, given security concerns associated with each of those in recent years. 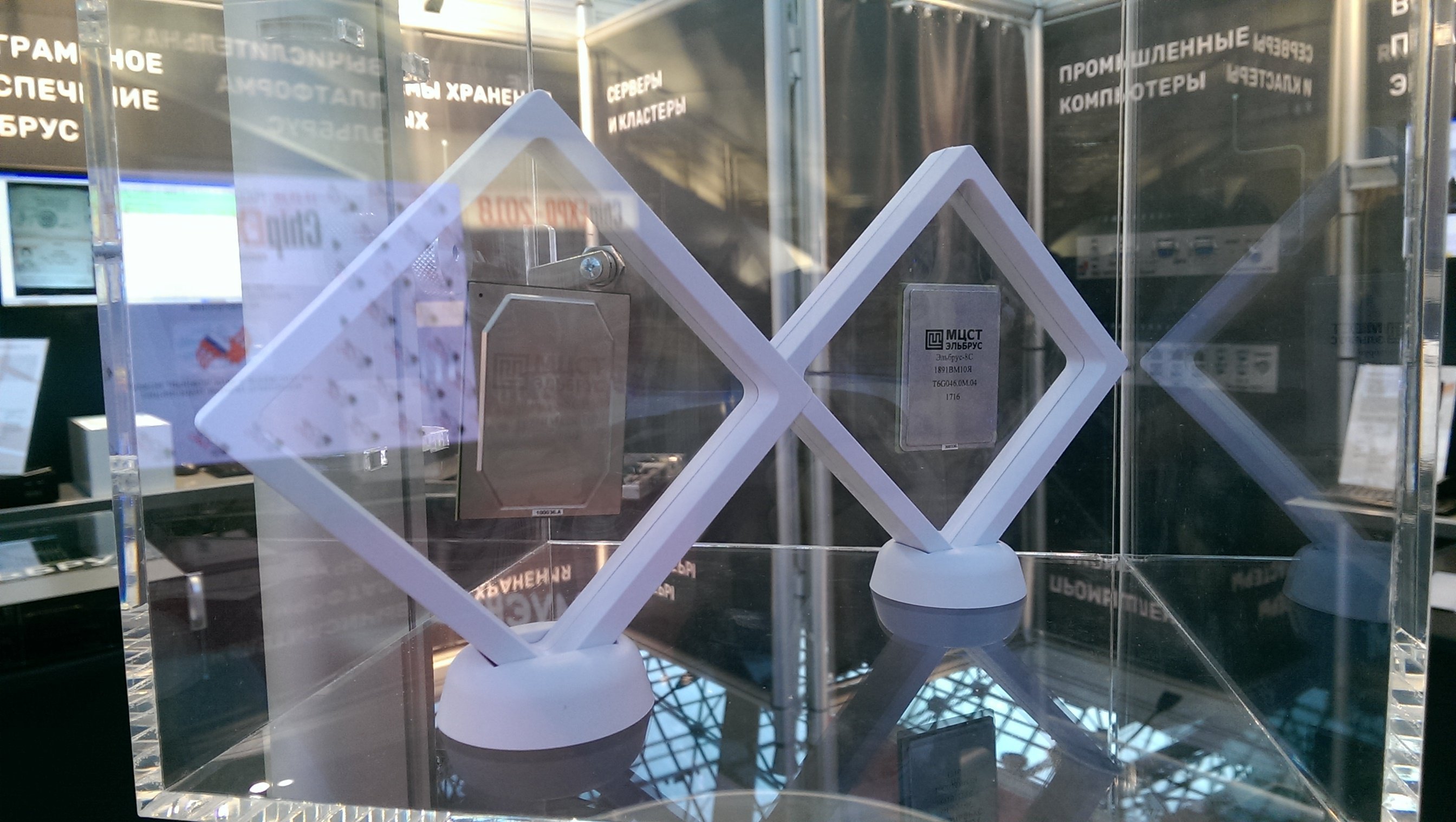 Elbrus computers are already enjoying limited trial-based patronage from Russian government agencies, with the ministry of communications and ministry of internal affairs ordering several hundred machines in the past couple of years, and MCST receiving an order for 1,000 Elbrus-801PCs from the defense ministry last month.

However, one of the company’s biggest hurdles remains total sales volume, with a total systems order of 10,000 or more necessary to allow it to reach economies of scale sufficient to compete on price with the big boys. At present, Gorshenin noted, the company is focused on winning over a chunk of the Russian market. However, one to two years from now, it plans to begin expansion abroad, particularly in emerging markets.

Another product which made a major splash at this year’s ChipEXPO was the Symway P2P Phone and Peer-to-Peer Unified Communications System, a unique business/government telephony package which doesn’t require a server, cloud, or PBX to function.

The unified but decentralized telephony system, where each node is independent, interconnected and allows its resources to be used by other nodes, is designed to allow businesses of any size, whether in one office or geographically distributed around the world, to maintain a unified, secure communications system without purchasing and maintaining server hardware, telephone stations, subscriptions for cloud services or virtual exchanges, while maintaining IVR, flexible call routing, call recording, statistics, CRM integration, etc.

Each phone effectively serves as its own mini-ATS/cloud, while being priced in the same bracket as a traditional VoIP phone.

Already in use by several Russian companies, including the Russian Presidential Affairs Administration’s official transportation service, Symway is looking to expand.

In the future, the company hopes, the approach to telephony developed by Symway can even become a foundation for major telecomm operators.