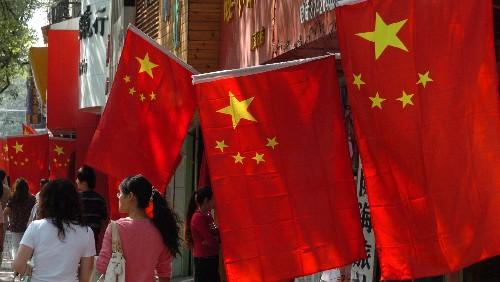 About half of China’s population plan to travel during the upcoming National Day holiday and Mid-Autumn Festival, which last from Oct. 1 to Oct. 8, according to a report by China’s largest online travel agency Ctrip, thepaper.cn reported on Thursday.

The report says that almost 710 million domestic trips will be made during the holiday, up 10 percent this year, and six million Chinese will travel abroad. The tourism industry is expected to rake in 590 billion RMB ($88.4 billion) during the period.

The report also shows that people in Beijing, Shanghai, Guangzhou, and Shenzhen are more inclined to travel compared with those in other cities. The per capita expenditure for domestic trips is about 3,200 yuan and 9,800 yuan for outbound tourism.

As for outbound tourism, the report shows that 70 percent of Chinese tourists prefer Asia, among which 45 percent prefer Southeast Asia, followed by Hong Kong, Taiwan, Japan, and South Korea.