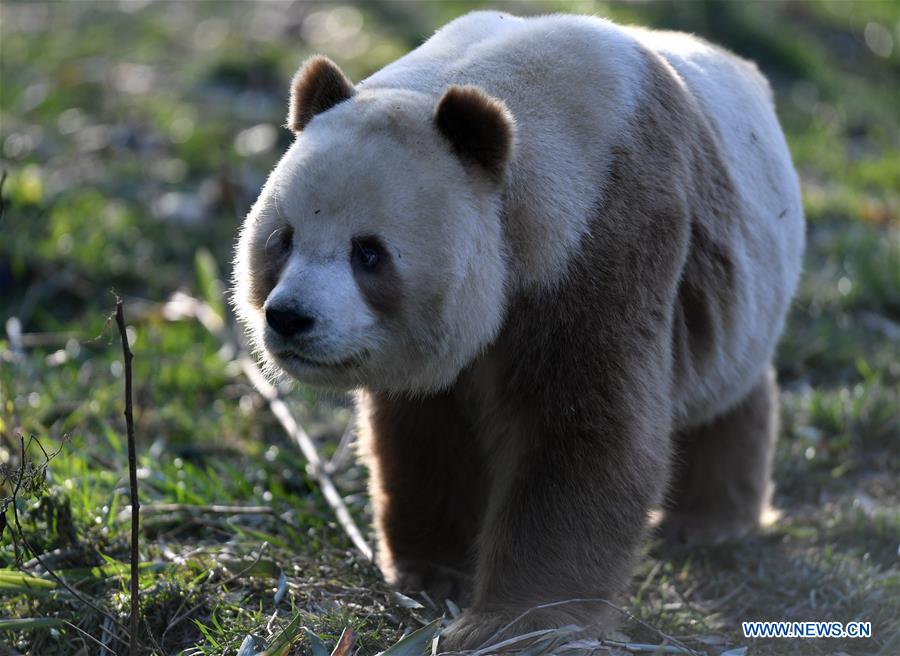 Under the new system, six monitoring devices have been set up to allow workers to monitor pandas without having to go out into the forest areas.

According to China’s Fourth National Giant Panda Survey, the Baishuijiang Nature Reserve is home to 110 giant pandas. To allow the public access to more panda photos and videos, the nature reserve started to employ infrared cameras several years ago.

The problem with infrared cameras is that the rangers need to change the batteries and memory cards regularly, which is why the new monitoring system was designed.

According to He Liwen, director of the giant panda management office at the nature reserve bureau, the system will automatically identify and take pictures of any wild animal within the monitoring area.

Facial recognition for people only needs to capture their facial features. However, the panda cameras need to capture the animals in many different positions, which makes it all the more difficult, said He, adding that they began working with other institutions to improve the accuracy of the system through mass archiving of photos.

Data show that the system first captured wild pandas around 5 p.m. on November 21. The equipment has taken more pictures of mother and baby pandas together in recent years, which suggests the population is relatively stable, said He.