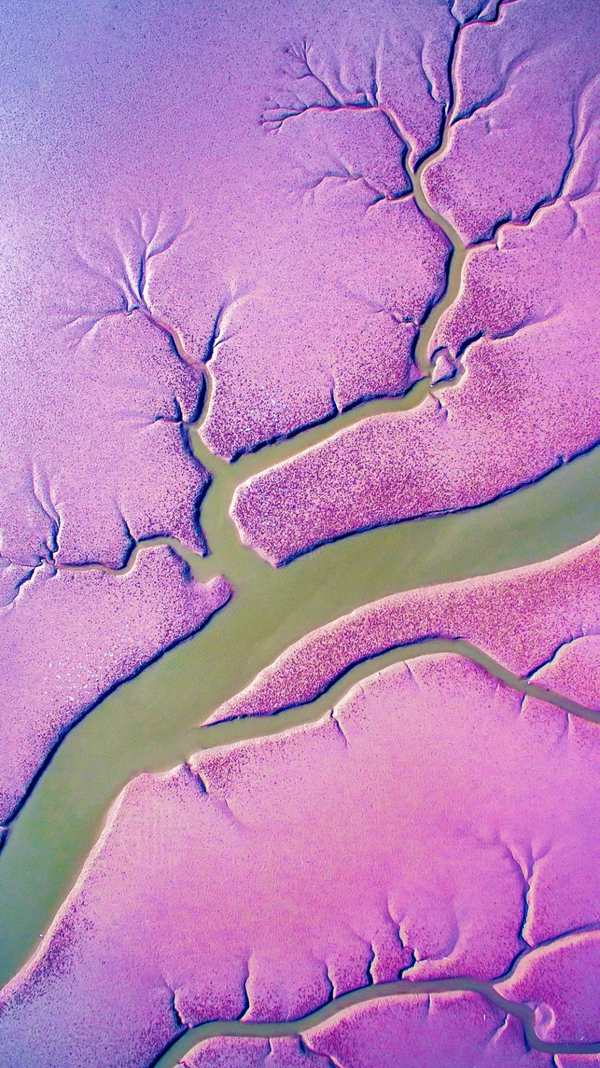 A Chinese man has gone viral on social media for his stunning aerial photos of magnificent Chinese landscapes.

Lv Fengxiao spent his time off over the last two years traveling across China, and every photo he has posted online is breath-taking.

At a very young age, Lv began to wonder what China was really like. After graduating from college, he became a landscape designer. Though he consistently worked overtime, his childhood curiosity never died.

When the aerial photo craze hit China in 2016, Lv came up with an innovative idea: why not look at China from another perspective? From that moment on, there was no stopping him. Over the following two years, he left his footprints all over the country, from mountains to glaciers, modern cities to remote villages, taking more than 400,000 photos. While on the road, he has been mistakenly arrested by the police as a suspected spy, and has even been trapped on an isolated island due to the rising tide. But he said it was all worth it when he saw the magnificent pictures he took.

In order to pay for his trips, Lv spent all of his savings. Originally, his family did not understand his decision. However, after seeing the photos they finally showed support.

The part-time photographer is currently planning another trip to shoot aerial videos, in a bid to introduce the broad and majestic Chinese landscape to more people. The Jiulong Waterfalls in Yunnan province 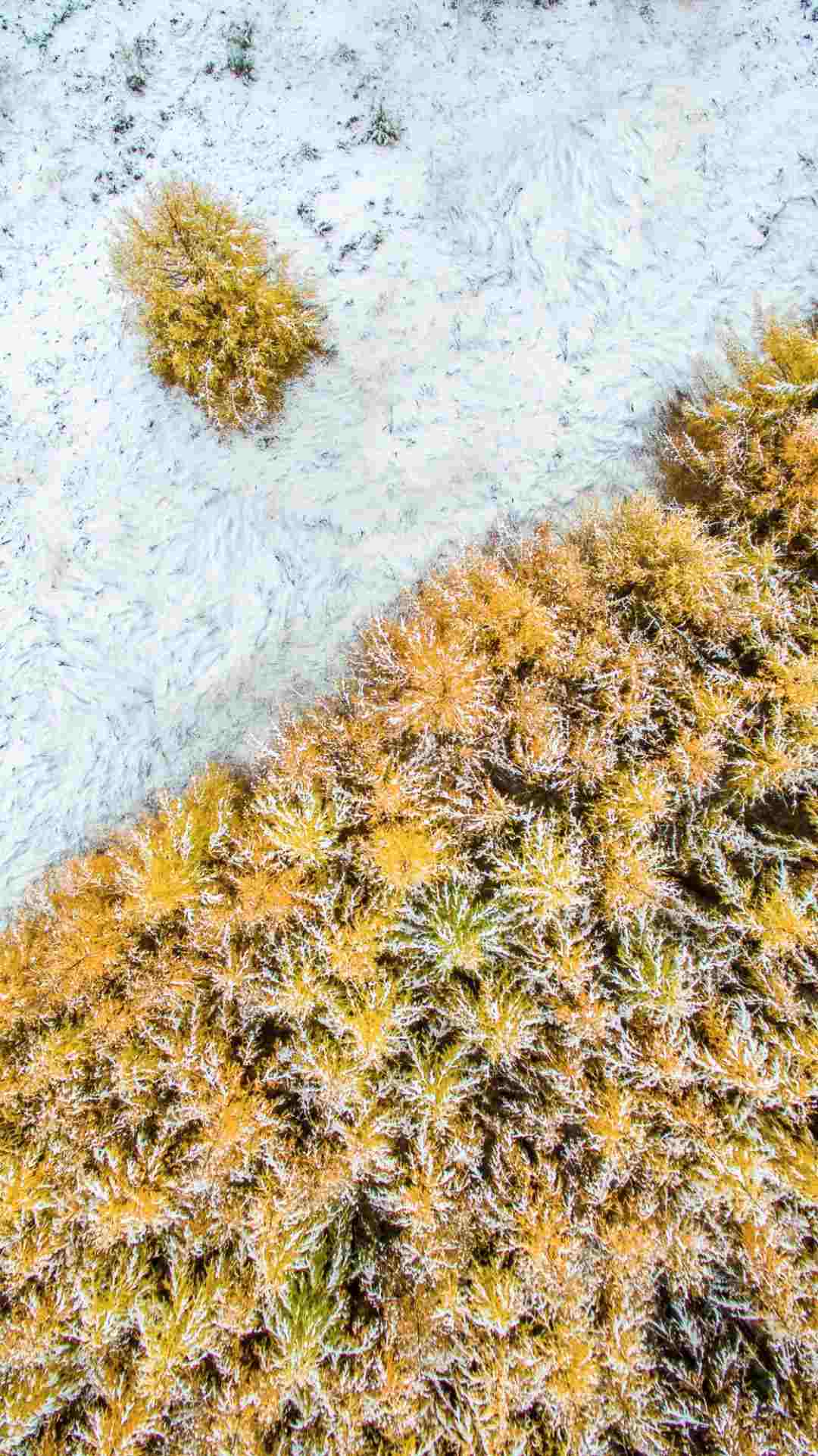 A flyover in Guangzhou