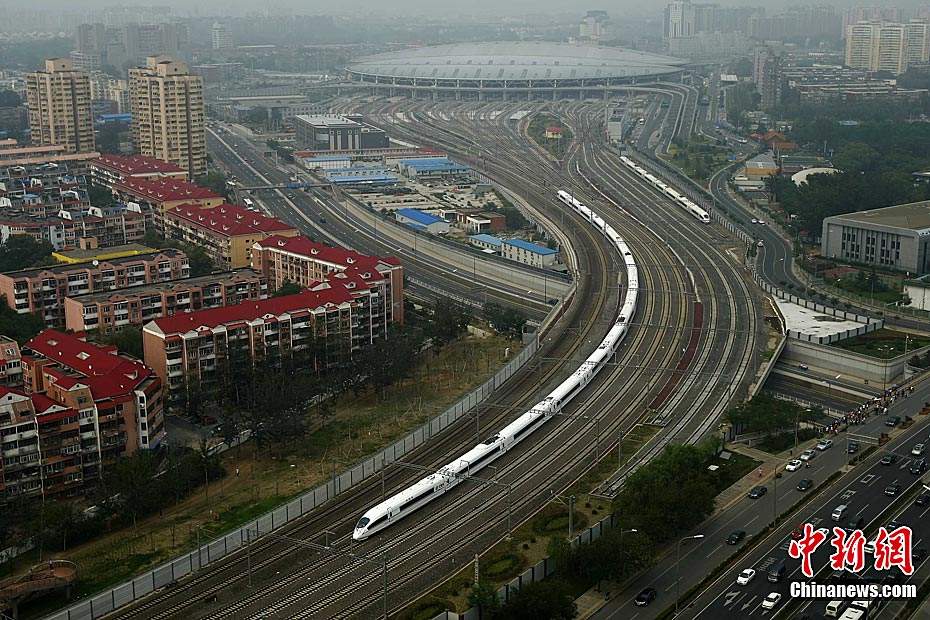 China will increase the distance covered by its high-speed railway tracks, planning by 2020 to connect more than 80 percent of the country’s major cities by high-speed rail.

The country has earmarked over 15 trillion RMB ($2.2 trillion) to develop domestic transportation from 2016 to 2020, according to Minister of Transport Li Xiaopeng at the 2017 China Civil Aviation Development Forum on May 25. Railways, highways and airports will almost fully cover Chinese cities with populations of over 200,000 people by 2020, Li disclosed. China’s transportation network had reached 5 million kilometers by the end of 2016, with 22,000 kilometers of high-speed rail and 130,000 kilometers of expressways.

Li noted that certain weaknesses in facilities and technical management can be bolstered as the country carries out supply-side structural reform in its transportation industry.