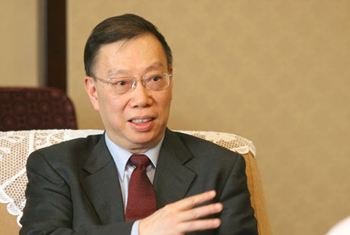 The study was recently misinterpreted as the first “head transplant,” triggering a wave of controversy.

Though Ren didn’t provide details about the clinical test, he was quite confident about the results.

Huang, on behalf of all NODTC experts, said that head transplant tests will never be allowed in China.

Such a study goes against China’s laws and regulations, he said, hoping that ethics organizations could take their responsibility.

Huang also doubted the feasibility of the surgery, saying the so-called head transplant experts have failed to provide proof that their methods would repair damaged core nerves.

Ethical issues are another problem. “Patients are still themselves after receiving liver and kidney transplants,” Huang said, but he wondered if that would still be the case if they had a head transplant.

According to Huang, China is broadly recognized for how it performs organ transplants. Voluntary donation is the only legitimate source of organs in the country. China is leading the world in liver, kidney, heart, lung and small intestine transplants, Huang said.

Transplant doctors should improve China’s influence in this field with an indisputable manner, and every one of them should protect China’s reputation, Huang told thepaper.cn.