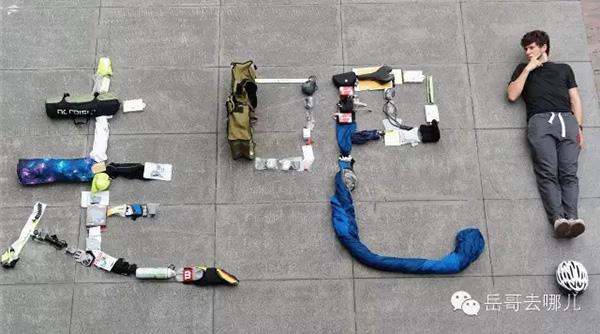 For his graduate thesis, a German student rode 5,800 kilometers in China to learn about the Chinese Dream among ordinary people, Qianjiang Evening News reported on Nov. 27.

“What’s your Chinese Dream?” This is the question he raised for every stranger he came across on his 100-day journey.

The 28-year-old student surnamed Jorg came to China for the first time in 2011. After a year in China, he was able to use chopsticks and speak Chinese. Because of his interest in Chinese culture, he went to Zhejiang University in 2015 for a master’s degree in sinology.

According to Lu Yuan, a sinology teacher at the Institute of China Studies at Zhejiang University, sinology is not confined to the classroom and students are encouraged to dig into Chinese society to find social issues through interviews and investigations. Jorg learned the term “Chinese Dream” in 2013, and now it has become a buzz word in Chinese society. With an eagerness to understand the true connotation of the term among ordinary Chinese people, he started his journey in May 2016.

Jorg believes that riding is natural, environmentally-friendly, and flexible. Before starting his trip, he specifically carried out bicycle training.

His trip covered 12 provinces, autonomous regions, and municipalities, from the northernmost city of Mohe to the southernmost city of Sanya. Jorg has set up a public account on social media to record and share his experiences during the trip.

Urban-rural disparity was one of the focuses of his investigation. He found that people in the countryside strive for a peaceful life, while urban residents follow their hearts. 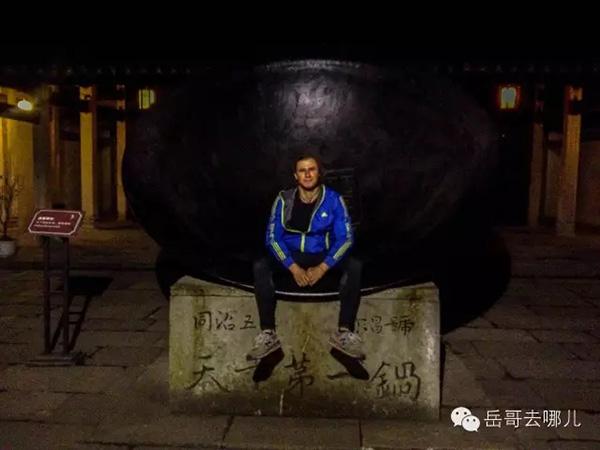 In addition, older generations of Chinese are more concerned with social stability and equality than economies desires, Jorg said, adding that education and individual development are the major consideration of the young generation.

Jorg concluded that dreams of individuals are more down-to-earth and mostly related with wealth, happiness, and self-fulfillment. From an official perspective, the dream paints a bigger picture of national rejuvenation, he noted.

Though the people seek their own way to realize their dreams, they all believe that a strong country is the prerequisite, Jorg said.