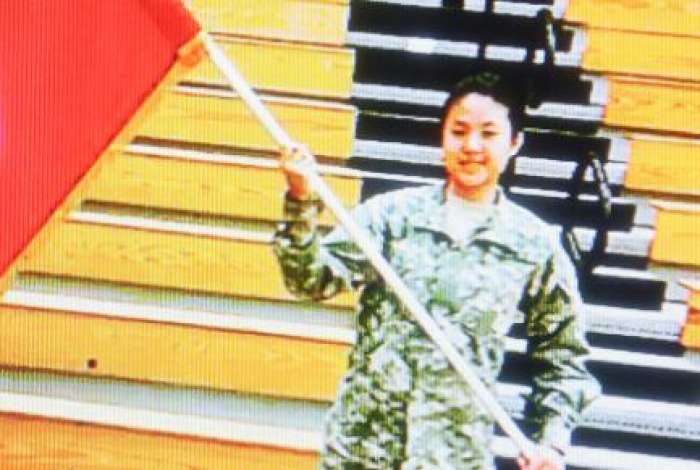 Family members of the deceased Chinese-American Marine Miriam Elizabeth Liu on Oct. 7 rebuked the official report, which attributed Liu’s death to suicide. The bereaved said the report was not convincing.

The 19-year-old was found dead at a military base in Yuma, Arizona, on Sept. 24. According to the autopsy report released by local authorities independent of the military, Liu’s death was not caused by external factors, rape, or drugs.

However, the report did not give any explanation as to why the enlisted woman committed suicide. 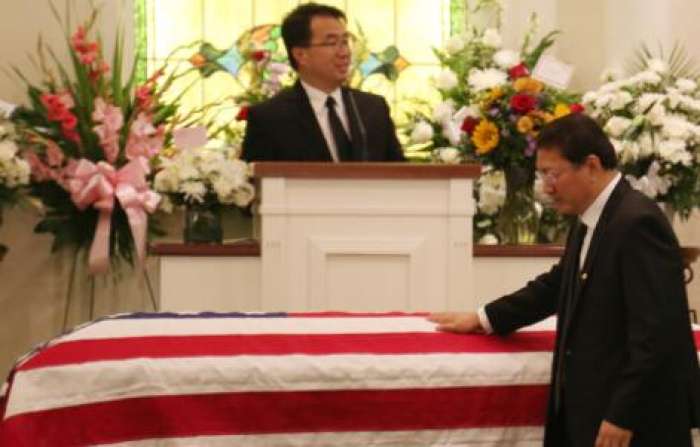 According to U.S. media outlet World Journal, Liu’s funeral was held on Oct. 7, and was attended by more than 300 Chinese-Americans.

Two hours were arranged for the last visitation, but the coffin remained closed during the whole process since the military said Liu’s remains were not in good condition, said Liu’s father Liu Zhiqiang.

Liu Zhiqiang told the World Journal that both Liu’s family and friends doubted the official report, saying the tough girl would have never committed suicide.

Liu’s family invited an independent forensic investigator on Oct.6 for another autopsy. Currently no result has been issued, and the family is still waiting for further information. A source revealed that Liu had planned a trip to Disney Land with her mother on Sept. 22, only 2 days before she passed away. “She would have never said these if she had planned a suicide,” the source added.

Now Liu’s mother is still in grief, and the family will consider filing a lawsuit against the military to seek justice after the funeral, said Liu’s aunt.