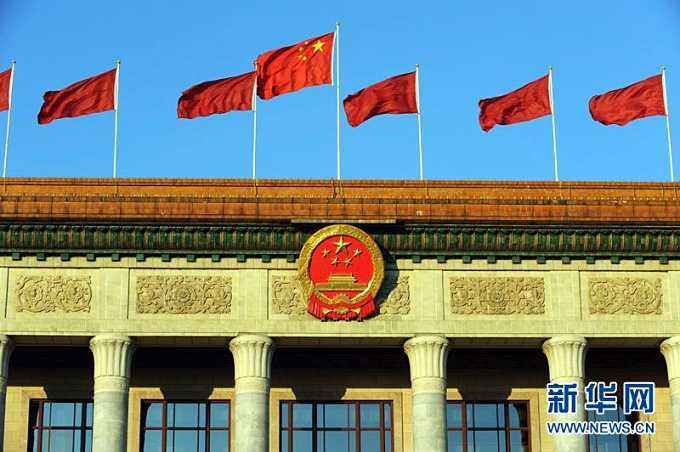 A proposal on amendments to China’s Constitution was officially approved during the second plenary session of the 19th Communist Party of China (CPC) Central Committee.

The CPC Central Committee proposed to remove the expression that the President and Vice-President of the People’s Republic of China “shall serve no more than two consecutive terms” from Article 79 of the country’s Constitution.

The amendment is a vital move, made from the long-term experience of the Party and country, to improve the institutions and mechanisms by which the Party and country exercise leadership. It was made in accordance with the strategy of adhering to and developing socialism with Chinese characteristics in the new era.

It has been proved over history that a leadership structure in which the top leader of China simultaneously serves as the President, the head of the Party, and the commander-in-chief of the military is an advantageous and adoptable strategy.

Practice is the sole criterion for testing truth. The implementation of the structure will be conducive to the authority and centralized leadership of the CPC Central Committee, and the guidance to the country and society by the Party. In addition, the structure will also guarantee the effective operation of each state organ and national institution, and the promotion of national causes. Furthermore, it reflects the political and institutional advantages of a socialist country.