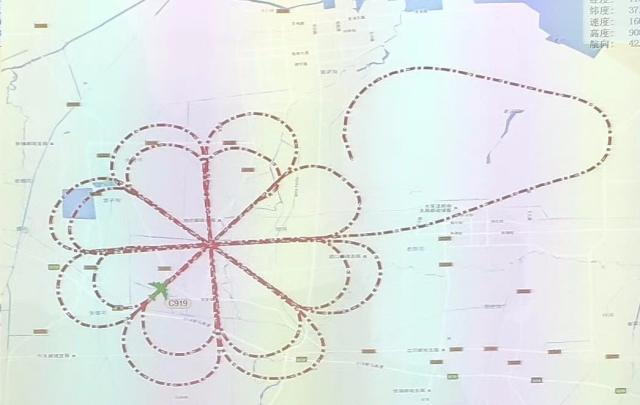 A prototype aircraft of Chinese-made C919 narrowbody passenger jet painted a flower-shaped mooncake in the sky while it was conducting a test flight on Sept. 7, Beijing Youth Daily reported.

The next day, Commercial Aircraft Corporation of China Ltd. (Comac), manufacturer of C919, said on social media that with the flight patterns, they hoped to send best wishes to the public for the upcoming Mid-Autumn Festival. 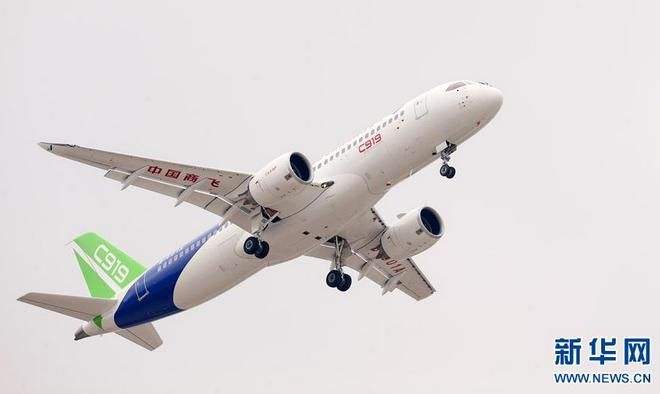 This test flight, which happened in Dongying, a civil aircraft flight test center located in east China’s Shandong province, aims to test the lines of communication of the plane.

It was proven that the aircraft could receive stable navigation signals under various conditions that help the plane to land on the airport.

The pilots who carried out the test flight were Cai Jun, Xu Yuanzheng, Zhang Jianwei, and Ma Hongwei and the engineers involved in the mission were Ling Ning and Li Chang.