For the first time in history, China’s western regions led the growth in the number of new entrepreneurs on the country’s e-commerce platform Taobao in 2020, according to an industrial report. 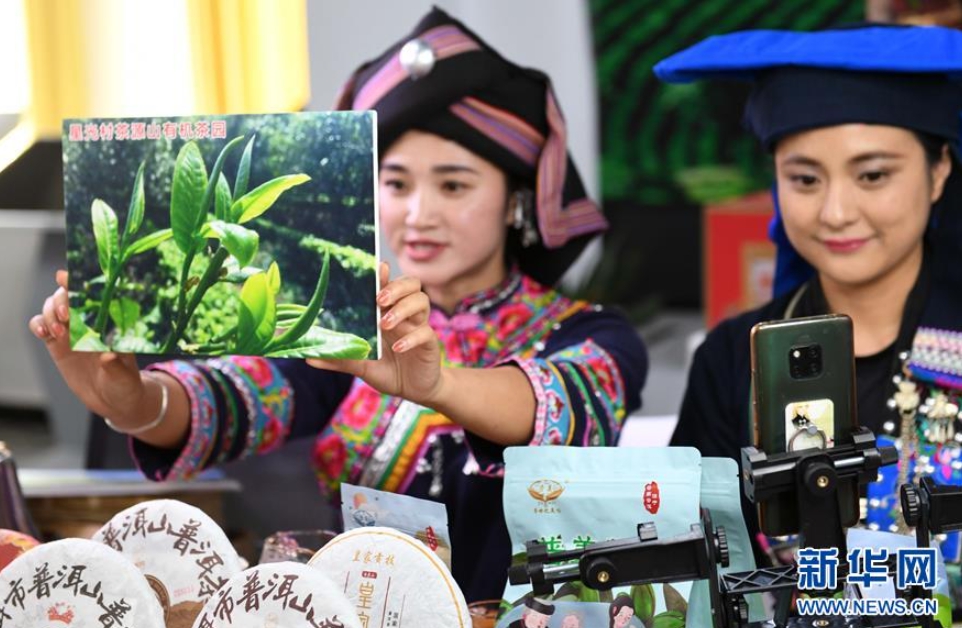 The report also showed that Yunnan, Sichuan, and Shaanxi provinces in western China ranked among the top 10 across the country in terms of the numbers of live-streamers promoting agricultural products.

Amid the mid-year online shopping festival this year, online shop owners in the regions have seen an influx of orders for local specialties, such as succulent plants from Yunnan, kiwi fruit from Shaanxi, and hot-pot ingredients from Chongqing municipality.

The digital economy is bridging the gap between developed regions and less developed ones, according to Zuo Chenming, a senior analyst at AliResearch, Alibaba’s research arm, adding that three factors contributed to the booming digital economy in western China.

With notable improvements in infrastructure and logistics services, the country is advancing the development of western regions, while e-commerce platforms are working to help rural areas digitize production, marketing, and logistics.

Cainiao Network, Alibaba’s logistics arm, for example, has teamed up with leading courier companies to open up more logistic channels in counties, townships and villages. So far, its services have reached 30,000 villages across the country.

Instead of working in big cities, more young people are going back to their hometowns to join the e-commerce industry, particularly since the onset of COVID-19. With new technology and concepts, fresh impetus is being injected into the development of villages.

As e-commerce boosts the sales of high-quality agricultural products in rural areas and benefits consumers, local governments in western regions have strongly supported the development of e-commerce, making it an important source of income growth benefiting rural residents.

While spurring the development of key industries, e-commerce will effectively bridge the gap of western regions with central and eastern parts of the country, said Pan Helin, executive director of the Digital Economy Research Institute at the Zhongnan University of Economics and Law, adding that digital economy in China’s western regions will embrace even greater development.