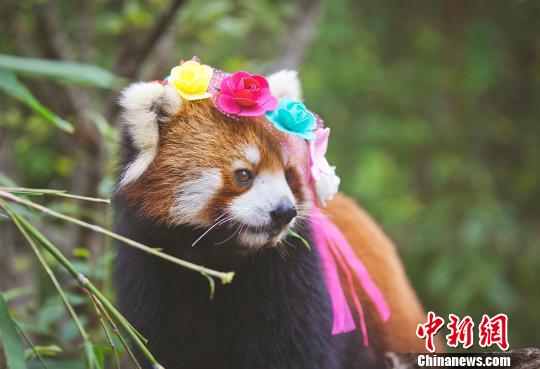 A national forest park in southwestern China’s province of Yunan recently took photos of a red female panda named Dudu in a bid to improve public care for animals.

The photos have been viewed nearly 10 million times after being uploaded to the Internet. It is interesting to note that Dudu has “fallen in love” with a male red panda. The animal now pays more attention to its appearance since the “relationship” started as the frequency of her hair-combing has increased.

Presenting the human-like behavior of the red panda, the park said animal lives are as fresh as humans’. It hopes that visitors would show more love to the animals and not hurt them. 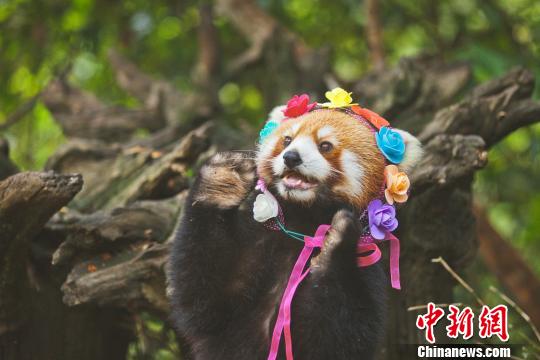 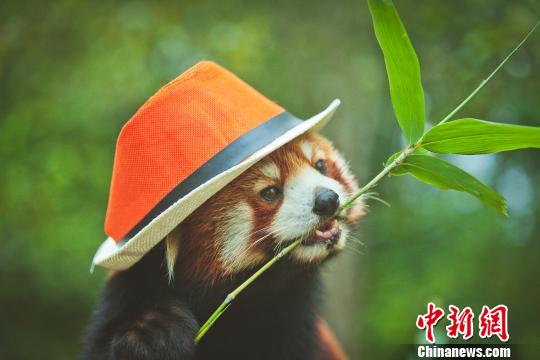 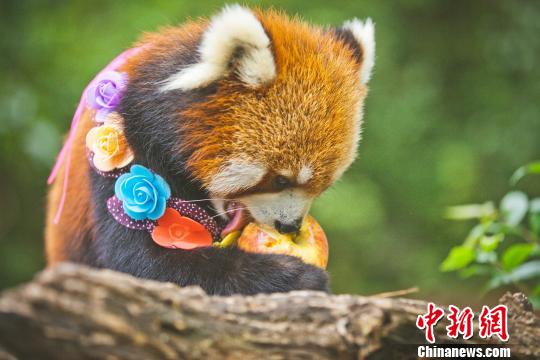