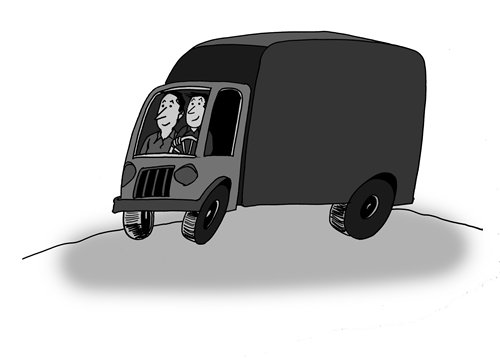 The China-Pakistan Economic Corridor (CPEC) is being widely discussed and covered in the media, but the relations between Pakistan and China go much further than the CPEC. We are strategic partners and our relationship has a long history. Chinese traders used to pass through Pakistan several thousand years ago.

Previous generations of leaders in both countries laid strong foundations of friendship. It is our moral duty to carry on this precious friendship and transfer it to our next generation. Our relationship is above just materialistic interests. Actually, we are “iron brothers.”

Right after the Belt and Road (B&R) initiative was proposed in 2013, Pakistan immediately supported the idea and extended full support. We believe the B&R initiative is a model for the future development of China and the whole region. It is all about connectivity and trade and it covers multiple continents. It promotes development of Infrastructure to facilitate movement of people and goods among various countries. It also promotes cultural exchanges and the creation of harmony among various cultures and nations. The B&R can also help in controlling extremism, terrorism and intolerance, as stability and peace depend on interaction among nations.

Up to now, more than 100 countries and international organizations have signed B&R cooperation documents with China, and the B&R has been recognized by the UN. There are also six planned economic corridors. While the CPEC is the flagship initiative, both China and Pakistan are committed to making it a role model for the rest of the world. There may be challenges and difficulties, but we have to overcome them and make the CPEC a success story.

The CPEC can help Pakistan to take off economically and the fruits of its early projects are already being applauded by the people. Improvements to the country’s road network have made it possible for people to reach almost all parts of Pakistan. This has helped transport companies, and the problem of load-shedding has been sharply reduced. Some new motorways are also starting and are now at the planning stage.

The country’s railway system, which was laid by the British, is now outdated and obsolete. But it is being upgraded, and this will make travel and cargo transport faster and more economical. Work on the Gwadar port is moving ahead at a rapid pace and the port is already partially operational. Once it is completed, it will be the largest deep-sea port in the region. It will also be the most convenient sea port for Russia, China, Central Asia and Afghanistan. This will revolutionize the trade pattern of the whole region.

The CPEC is now entering the next important phase, in which industrialization will take place. Pakistan is developing nine Special Economic Zones (SEZs) with close consultation with China. Some Chinese industries will move into Pakistan and industrialization will be instrumental for social and economic development of the country. It will create tremendous job opportunities for younger generations and will promote economic activity. If Pakistan can improve its industrial productivity, it can help to meet domestic demand and reduce the reliance on imports. Also, if more goods are exported, the country can draw in more foreign exchange.

Gwadar is strategically located close to the energy-rich Middle East, and it will give China access to the Indian Ocean. It can also offer an alternative trade route to the Strait of Malacca. The CPEC creates a win-win situation, and both China and Pakistan will reap significant benefits from it.

The author is a non-resident fellow with the Center for China and Globalization and a professor at the National University of Sciences and Technology in Islamabad, Pakistan.