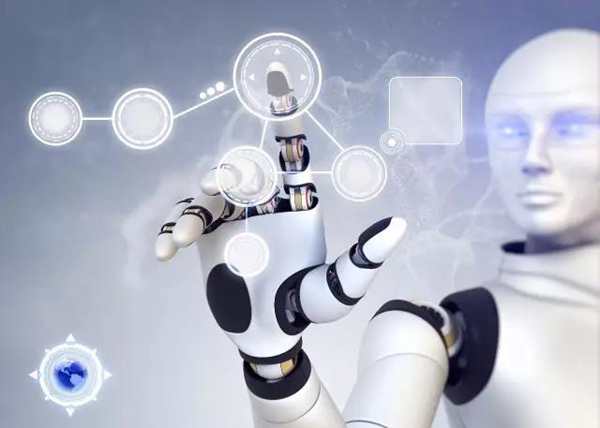 Chinese scientific results accounted for one third of the exhibits at the 26th International Joint Conference on Artificial Intelligence (IJCAI) held from Aug. 19 to Aug. 25 in Melbourne, Australia, exceeding the total of the U.S. and Europe.

The conference’s chairman said that it signifies China’s progress in AI in recent years and the country’s ambition to play a leading role in AI industry in the future.

The chairman noted that a total of 2,540 papers were received at the conference, among which only 26 percent were accepted, and China accounted for a third of the total accepted papers.

In addition, Professor Yang Qiang from the Hong Kong University of Science and Technology was appointed to be the elected president of the conference, which is a milestone that signifies that China has started to play a leading role in the research and development of AI in the world, and its voice in the field has been greatly raised, said Song Zheng, an AI expert from RMIT University.

Apart from scientific institutions, Chinese leading enterprises in AI, including Alibaba, Baidu, and Tencent also participated in the conference.

“We should value and grasp this opportunity, as we are competing with the world’s top technology companies at the same starting line,” said Yu Dong, vice director of the AI laboratory at Tencent.

Yu introduced that although their lab has been established for only a year, many of their papers have been recorded by the world’s top AI meetings, and that they are mainly focused on strengthening technical capacities, including machine learning, computer vision, phonetic recognition, and natural language processing.

Australia also showed its willingness to cooperate with China in AI research in terms of agricultural automation, medicine, and health.