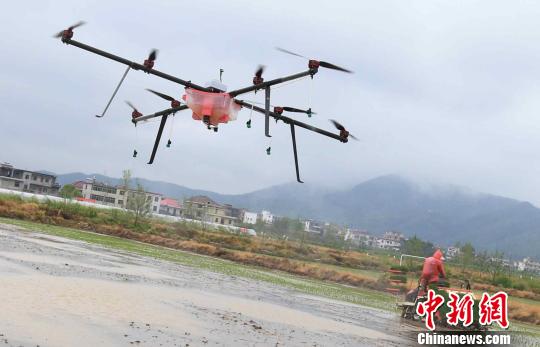 Scientists at the China Academy of Engineering Physics (CAEP) announced recently that they have perfected a laser gun capable of shooting down drones flying at low altitudes. The laser system performed well during experiments and tests, shooting down over 30 small aircraft, said a CAEP employee.

The laser gun disables drones after shooting lasers that burn and erode the target’s surface and functional parts. In this way, it interferes with the drone’s remote control and navigation system. The system can destroy targets within five seconds, causing no collateral damage. A single system defense set can cover an area of 12 square kilometers.

In April, 19 drones flying illegally over various Chinese airports forced many flights to be canceled. Though China has required civilian drones weighing more than 250 grams to be registered under real names since June 1, experts nevertheless warn that occasional hostile flights cannot be prevented.

The laser system has become a popular way to counter these drone issues. It can be dismantled for easier transportation. In addition, in order to effectively detect and guide the laser system, a complementary radar system is designed to work with the laser. The laser system is the first of its kind in the world.