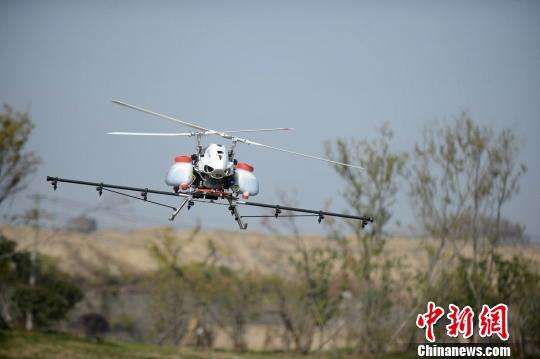 Unmanned aerial vehicles weighing more than 250 grams will have to go through aregistration process, according to the civil drone registration system instituted by the CivilAviation Administration of China (CAAC).

The system officially began operation on May 18, and it will come into force on June 1.CAAC also announced protective zones around 155 airports, so as to prevent flights frombeing affected by drones.

Experts warned that drones can cause injuries when they fall from the sky, andunregulated drones can cause private information to be leaked. They therefore suggest anintegrated rule to regulate the production and operation of drones.

Domestic demand for drones is growing by 50 percent annually, set to yield a total marketvalue of 75 billion RMB ($11 billion) by 2025.