China produced 1.9 billion mobile phones in 2017, up 1.6% from a year earlier, said a report issued by the country’s Ministry of Industry and Information on Feb. 5. 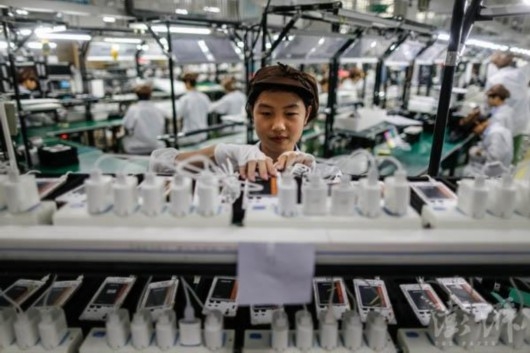 Smartphones made up 1.4 billion of the total production, an increase of 0.7% year on year.

The export delivery value of the industry increased 13.9%, growing 10.5% faster than the previous year.

However, mobile phone shipments in the domestic market stood at 491 million last year, down by 12.3% year on year, said a report in January.