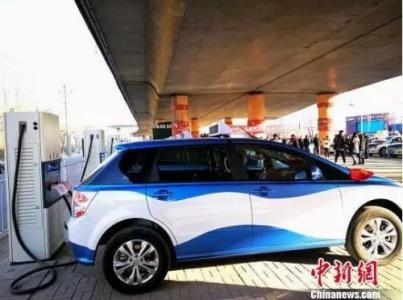 Statistics indicate that China has now produced more than 2.1 million NEVs. As China is the world’s largest producer and consumer of these batteries, recycling them has become an issue. Improper disposal of the batteries will not only damage the environment and cause a potential safety hazard, but is also a waste of resources.

Xin added that the platform will also help to confirm the responsibilities of users in the recycling process, through functions such as information collection and management.

To ensure the platform runs smoothly, the ministry also issued a temporary provision on traceability management of the batteries, which will take effect on August 1.

In addition, Xin disclosed that the ministry will take further supporting measures to encourage battery recycling.