A British man in his late 20s, with the Chinese name of Ding Yirui, has found pleasure in recording his life in China through his phone. 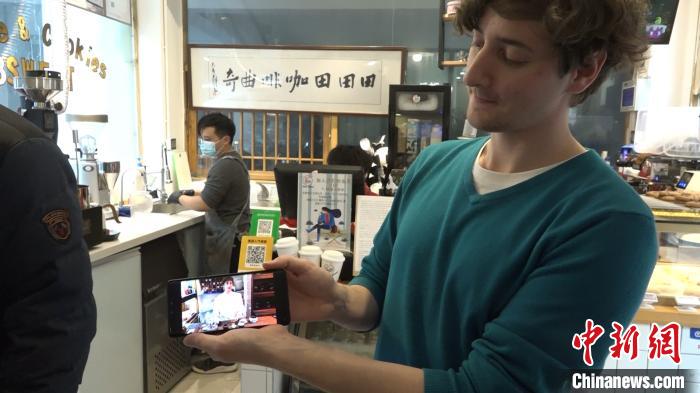 Currently living in Chengdu, capital city of southwest China’s Sichuan province, he has produced 15 video clips about the city since 2020.

“In the videos, I show how Chinese people entertain themselves and celebrate festivals,” said Ding, the son-in-law of a local family.

Most of Ding’s videos are about Chinese culture. Last year, while hanging out with a Chinese friend at a local tea house, Ding became deeply attracted to Chinese tea art and shot a video about it.

“British people drink tea as well, but that culture is vastly different from this one in China,” he explained, expressing hope that his videos could present the diversity found across different cultures to people from all over the world.

In his videos, Ding also shared stories about his difficulties in adapting to life in Chengdu, speaking on topics such as stress at work and snacks that are not his cup of tea. “However, this does not affect my love for Chengdu,” he explained.

At the beginning of 2020, Ding’s team shot short videos about Chengdu’s fight against COVID-19, introducing China’s anti-epidemic experience and efforts.

The videos are very useful, because they taught people in South Africa how to protect themselves against the virus through reducing gatherings, said a member of Ding’s team who comes from South Africa.

“I’d like to shoot videos about various aspects of Chengdu,” Ding shared, adding that he plans to display more about the delicious food and the catering culture in the city.