To realize the vision of making the Beijing 2022 Winter Olympic Games the first Olympic Games in history at which all venues are powered by green and renewable energy, the State Grid Beijing Electric Power Company has developed new facilities to supply the event with reliable and green electricity, cctv.com has reported. 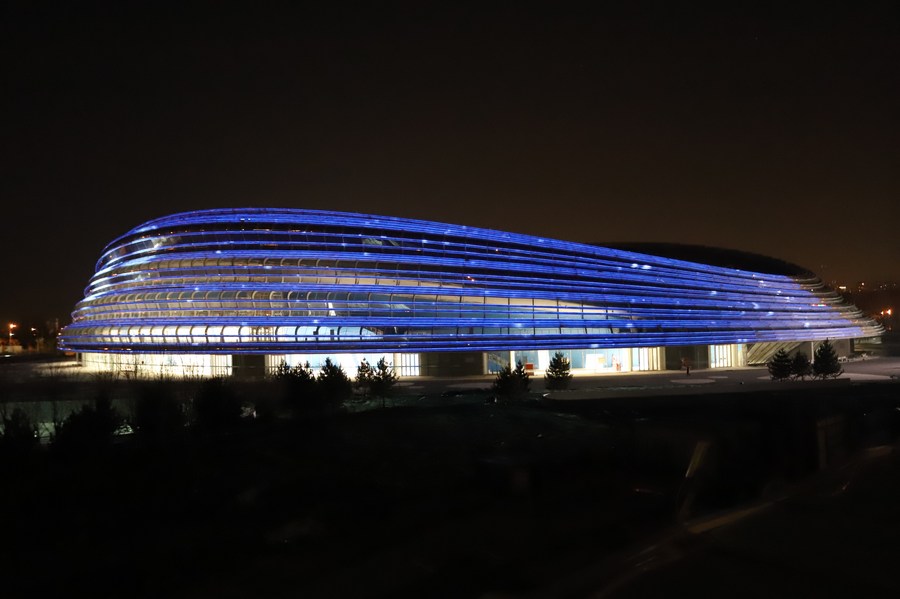 The company took the lead in issuing principles and technical standards on the construction of electric power facilities. So far, all 28 supporting electricity projects in the competition zones have been put into use.

The projects will transmit green electric power generated by a grid project in Zhangbei county of Zhangjiakou city to the Beijing grid to make sure all venues of Beijing 2022 are supplied with green electricity.

In Yanqing, a competition area of the games, green energy and smart monitoring technologies have been widely applied to guarantee operation of the venues and supporting facilities, and provide convenient services for athletes and tourists.

Songyan smart road is an important channel for the games. Equipped with an early warning system of blind spots in curves, the smart road will strengthen the emergency response capacity and traffic safety of the Yanqing competition zone.