Men’s grooming is becoming an emerging market in China, with the group’s adoption of beauty products already starting to take off. 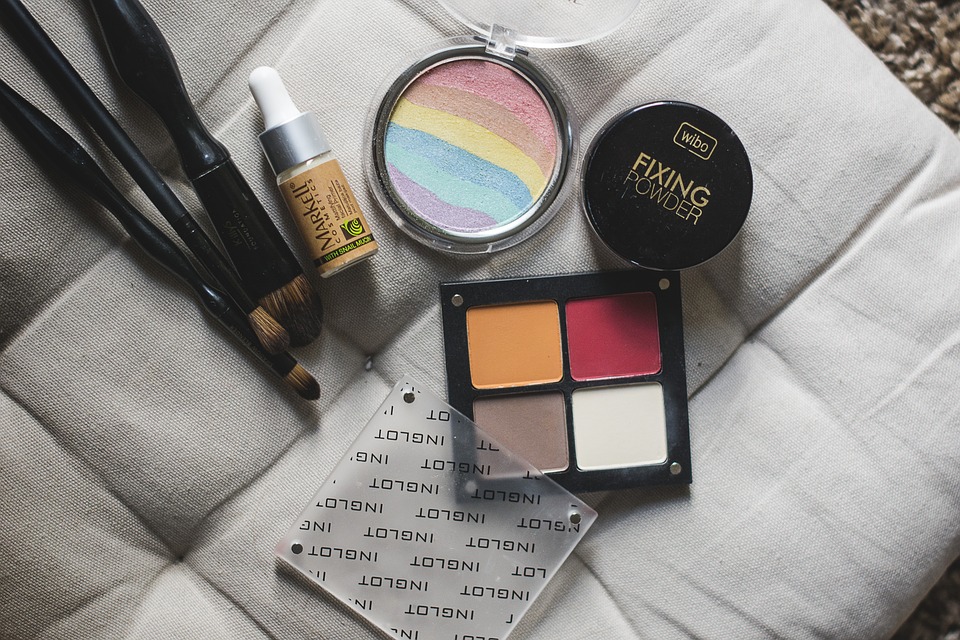 The country’s male cosmetics market has registered an average annual growth rate of 7.7 percent over the past four years in the country, with the total value of the market standing at about 16.7 billion yuan (about $2.6 billion) last year, according to statistics. The market is expected to exceed 20 billion yuan by 2023.

From May 1 to 3, sales of men’s makeup products soared by 1,692.6 percent year on year in county level cities, indicated statistics from a subsidiary App owned by Alibaba Group’s e-commerce platform Taobao.

Among them, sales of liquid foundation and eyeliners for men born after 2000 grew twice and four times as fast than those for women, respectively.

In a survey conducted by Alibaba, 18.8 percent of post-95 male respondents said they used BB cream, while 18.6 percent have at some point applied cosmetics such as lipstick and eyeliner.

In addition to makeup products, Chinese men are also increasingly turning to medical aesthetic procedures. A report from iiMedia Research indicated that men accounted for 30 percent of all consumers who went under the knife to improve their physical appearance in 2020.

A young man surnamed Liu in Beijing is one of them. To remove his acne, he became a frequent visitor to an aesthetic medical services provider.

“I was a bit uncomfortable when I first went there for acne treatment. Then I found out that there are many male customers there,” said Liu, further disclosing that “to my surprise, after learning about my treatment, many of my male friends also want to have a try.”