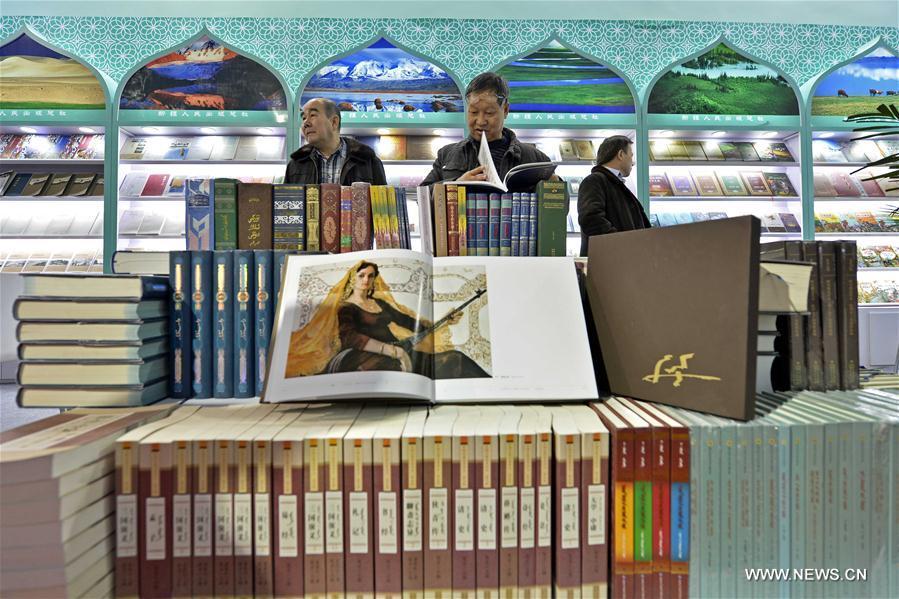 Under the mutual translation project, more than 70 books have been mutually translated and published so far, allowing people from different nations to understand each other better.

Lin Fengmin, an expert in Arabic literature, explained that before the project, many Arabs were eager to learn more about China, but as the books were either translated from English or French or written by westerners, Arab people couldn’t easily learn about Chinese life.

The mutual translation project came just at the right time. So far, 23 Chinese books have been introduced to Arab countries, and the Chinese versions of 19 books from Arab countries have also been published in China.

In 2007, the Arabic version of Decoded by Mai Jia was launched at the Abu Dhabi International Book Fair. Many local readers and reporters attended the launch.

Chinese readers welcome books from other Asian countries. A book by a Pakistani archaeologist about Buddhism scored 8.4 points on Douban, a Chinese social networking website.

More Asian countries such as Malaysia, Vietnam and Singapore are expected to become the members of the program soon.