Another Chinese “comfort woman,” who were forced into sexual slavery by the Imperial Japanese Army before and during World War II, passed away at the age of 90 on Jan. 23, reducing the total number of surviving “comfort women” in China to 14, Beijing Youth Daily reported Friday.

The woman, named Li Ailian, was captured twice by the Japanese army in her hometown Wuxiang, north China’s Shanxi province, in 1945 when she was only 17 years old. She had been locked up for 10 days until the Japanese retreated. 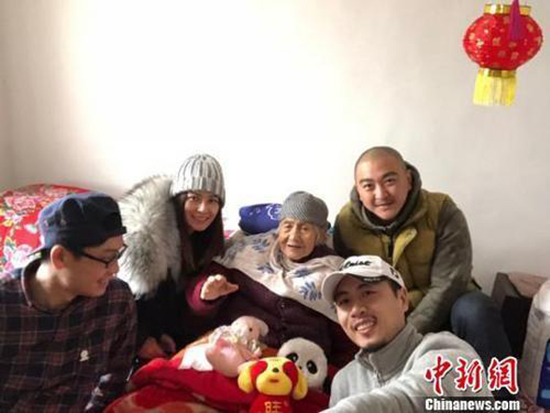 Social organizations and volunteers visited Li’s family and offered their condolences, and people mourned on the internet after hearing the news of her death.

Li was once featured in the documentary film “Twenty-Two,” which was named after the number of “comfort women” alive at the time of its filming in 2014. As one of the 22 victims, Li shared her misery on the big screens across China. 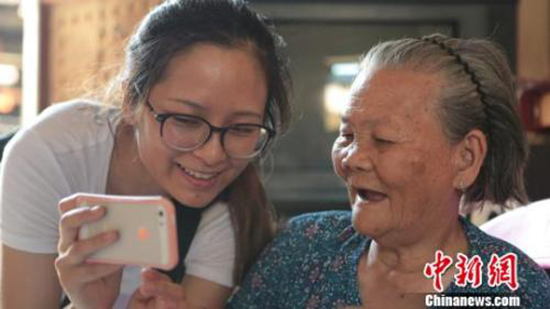 Now, only seven of the women in the movie are still surviving.

At first, she was reluctant to film the movie, because of the pain of her memory. It was the understanding and encouragement of her family that contributed to her acceptance.

“I told her it was not her fault and she would be a witness of history,” said Li’s daughter-in-law Li Xiuping.

The film achieved unprecedented success as a documentary, with a box office of 170 million RMB. More importantly, more people have been paying attention to this very special group ever since.

Now only 14 “comfort women” are surviving in China. Professor Su Zhiliang with Shanghai Normal University said that to show more care for them is the most important thing we can do before the figure drops to zero.