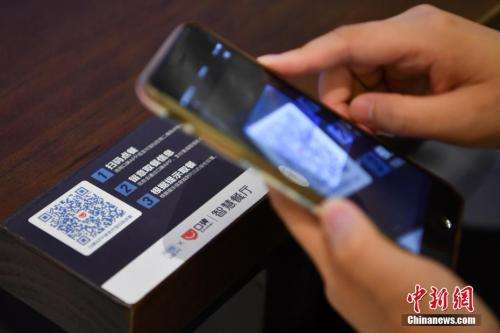 A report on parent-child relationships in China, the United States (US), Japan, and the Republic of Korea (ROK) showed that 68.1 percent of Chinese primary and secondary school students own smartphones, the second largest ratio among the four countries, with ROK taking the lead, China Youth Daily reported on Oct. 30.

The report, released on Oct. 27 upon the results of a survey carried out by China Youth & Children Research Center and research institutions of the US, Japan, and South Korea, also indicated that 86.5 percent of Chinese primary and secondary school students have multiple electronic products, ranking third overall.

The percentage of primary and secondary school students in the three other countries who own multiple electronic products are 100 percent (ROK), 95 percent (US), and 75.7 percent (Japan).

Among all electronic products, smartphones are the most popular among Chinese students, with 68.1 percent of those surveyed owning one, followed by the PC (41.2 percent), tablet computer (36.7 percent), and phone without internet access (18.4 percent).

Chinese students also spend the least amount of time online during weekends compared with the other countries. An artist and a musician from China have spent five years training deaf-mute children to sing and have finally succeeded, a We Media account (ID: onelight01) reported on Oct. 26, 2018..

On the evening of August 4, 2018, a choir made up of 14 deaf-mute Chinese children, ranging in age from 9 to 16, wowed their audience at the Beijing Concert Hall with a 12-minute performance.

The performance comprised of three parts, each with a different theme – silence, fun and games, and hope. The children made beautiful sounds pitched to varying levels in harmony with the music, and some even rapped during the second section, which encouraged the audience to clap and nod their heads in time with the music.

The audience were moved by the performance, applauding loudly and giving the performers a thumbs-up.

Behind this heart-touching performance, there is also a heart-warming story. Five years ago, co-founders of the group, Li Bo and Zhang Yong, happened to hear a noise while walking through China’s capital Beijing. After tracking the noise down, the men were shocked to find that it came from a deaf-mute person.

The two men then decided to search for such sounds in deaf-mute schools, put them to music, and bring it to people that had never heard it before.

They arrived at a school specially designed for deaf-mute children in Lingyun county, Baise city of south China’s Guangxi Zhuang Autonomous Region, and asked every student if they could make an “ah” sound.

Everyone used sign language to say no. The two men were disheartened, but just as they were about to leave, a 4-year-old girl reignited their confidence by making the sound perfectly. They quickly built a group, with the little girl, Yang Weiwei, as their youngest member.

As the first of its kind, the two men had to figure out a way to teach the children how to make the right sounds at the right pitch.

After painstaking efforts and repeated practice, trying everything from using ice cream sticks to tonometers, they trained the children to make different sounds, understand pitch levels, and finally how to harmonize.

The performance in Beijing Concert Hall brought the choir into the limelight, but Li Bo and Zhang Yong have since refused invitations for commercial performances, as they felt the students should continue to spend time on their studies.

The 14 children, on their return home from Beijing, got an entirely different reaction from those around them. The once “special” children have gradually become more confident and included.

Li Bo, an artist in Beijing, became famous in his youth. His paintings were allegedly sold for a million RMB each. He was praised as the best foreign artist by French art center Espace Pierre Cardin. Zhang Yong was a rock musician from Xiamen, east China’s Fujian province, with his live show a favorite among young people.

“What’s most important is not the performance on stage, but that these children can live a better life and win more respect when they return home,” said the two men. A flash mob featuring a hundred performers in monkey costumes makes an appearance to celebrate the arrival of the Chinese New Year in Times Square on Manhattan, New York, the United States, Feb. 6, 2016.The event is an effort to let people from all over the world experience the beauty of Chinese culture, and, in a move to convey the New Year’s blessings. (Xinhua/Wang Lei)

In China’s 40 years of reform and opening-up, the country has yielded fruitful results in cultural exchanges and communication with other countries.

According to statistics, over the past few years, China has held more cultural exchange activities every year than the total of those in the first 30 years before the reform.

Since the 18th National Congress of the Communist Party of China, the country has held more than 30 large-scale Chinese cultural events around the world. The cultural exchange and cooperation mechanisms between China and Russia, the United States, Europe, and Africa have developed to a higher level.

In 2017, the Happy Spring Festival, an event to celebrate the Chinese New Year, was held more than 2,000 times in over 500 cities across 140 countries and regions, reaching 280 million people overseas. These events were reported by over 1,000 global media outlets, reaching an audience of 3 billion. It has become a significant platform to showcase the charm of Chinese culture to the world.

In addition, Confucius Institutes further link Chinese culture with the world. They play a unique role in promoting mutual understanding and friendship between Chinese people and the rest of the world.

By the end of 2017, 525 Confucius Institutes and 1,113 Confucius classrooms had been established in 146 countries and regions.

Late autumn is when Zhaosu, a county-level city in northwest China’s Xinjiang Uygur Autonomous Region, attracts large numbers of migratory birds including grey cranes, wild ducks and swans thanks to its favorable ecological environment. The city is praised as “a birds paradise” by locals and tourists alike. An aerial view of the Hong Kong-Zhuhai-Macao Bridge. At 55 kilometers, the bridge is the world’s longest sea-spanning structure. [Photo/HZMB AUTHORITY]

The Hong Kong port of the Hong Kong-Zhuhai-Macao Bridge (HZMB) served 59,000 passengers on Oct. 27, the first Saturday since it opened, according to data released by the Hong Kong Immigration Department.

On Oct. 27, the total number of people to pass through the new bridge’s Hong Kong port reached 58,710, of which 26,804 were entries and 31,906 exits. It was the largest figure recorded since the bridge opened last Wednesday, exceeding the estimation of 55,850.

By noon of Oct. 28, 889 vehicles had passed through the toll gates of the HZMB, 423 of which were heading to Hong Kong.

According to the HZMB authorities, the number of shuttle buses and cross-border buses running on the bridge reached 590, the largest among all types of vehicle. A traditional Chinese clothing show kicked off on Oct. 27 in Xitang, an ancient town in east China’s Zhejiang province. The show attracted many visitors who wanted to check out the range of exquisite outfits. 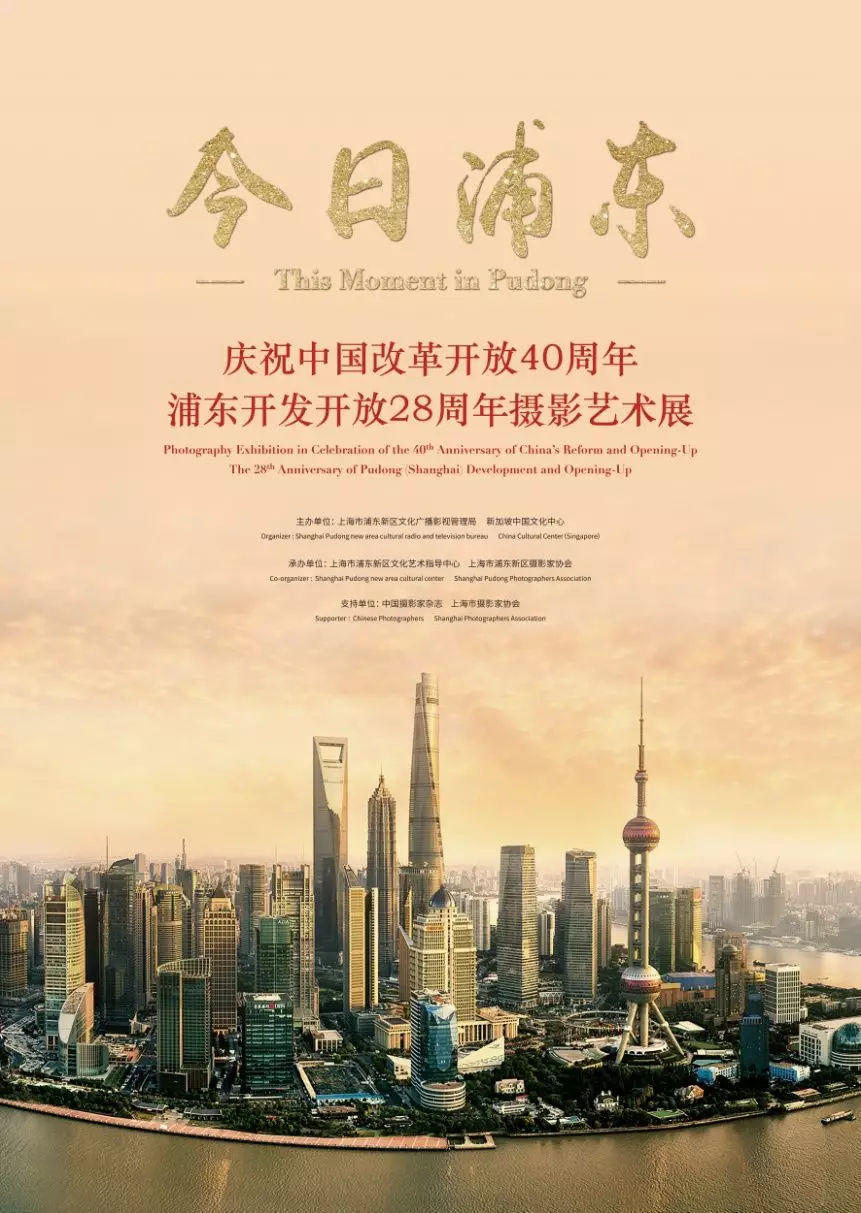 A themed photography exhibition was held on the morning of Oct. 24 in Singapore to celebrate the 40th anniversary of China’s reform and opening-up and also the 28th anniversary of Shanghai’s Pudong new area, Pudong Times reported on Oct. 25.

A total of 60 photographs are currently on display at the China Cultural Center (Singapore), demonstrating a breathtaking change over the past 28 years’ development and opening-up in Shanghai’s Pudong area, once a coastal area made up of mudflats which is now a modern district, displaying vitality and prosperity. The exhibition was co-organized by Shanghai Pudong New Area Cultural Radio and Television Bureau, and the Chinese cultural centers in Singapore, Russia, Spain and Belarus, with future plans to meet the public in Beijing.

More than 200 representatives from Chinese enterprises, Singaporean companies, businesses, and academic associations and organizations attended the opening ceremony in Singapore. 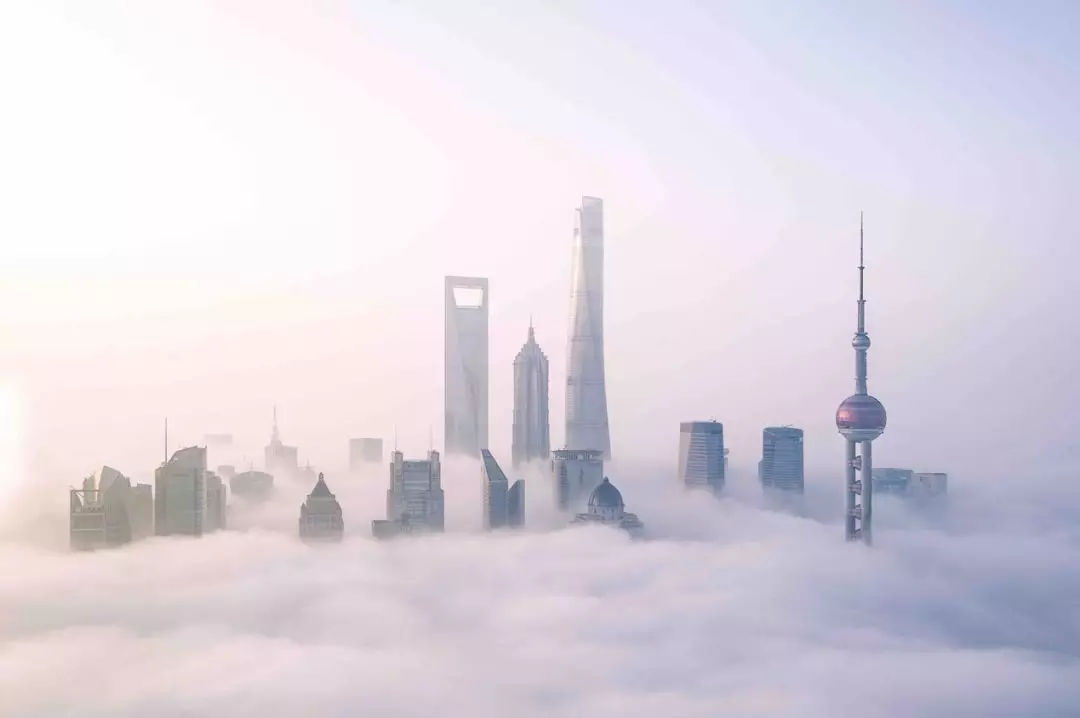 A dancing robot shows off its moves during the competition. (People’s Daily Online/Hu Weihang)

The competition, which is also the first China AI Plus Innovation and Entrepreneurship Competition, was held at the Guangdong (Tanzhou) International Convention and Exhibition Center.

More than 200 teams from universities such as Tsinghua University, Sun Yat-sen University and Harbin Institute of Technology displayed their robots at the competition. 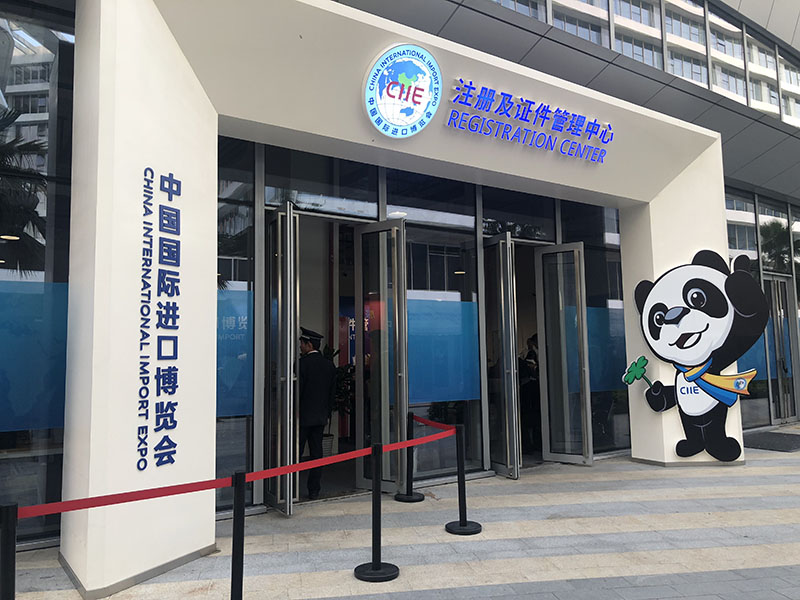 To date, over 530,000 entry permits have been issued by the registration center for the first China International Import Expo (CIIE) which is to be held this November in Shanghai.

The entry passes consist of six major types, including exhibitor cards, trading group cards, media cards, VIP cards, security cards and staff cards, said Lu Wei, deputy head of the registration center, adding that a guide map has also been added to the back pocket of each entry permit.

It’s estimated that a total of more than 600,000 passes will be issued, and the permits for exhibitors and trading groups will also help calculate the trade data during the event, Lu explained.

The expo will adopt both the pass and human face recognition to ensure efficiency and security. The first China International Import Expo (CIIE) will be held from Nov. 5 to 10 in Shanghai’s National Exhibition and Convention Center.

The center is illuminated with colorful lights at night, awaiting guests from all around the world.