A framework agreement on strategic cooperation was signed by Shanghai Language Services Center for Cultural Trade, School of Translation and Interpretation of Beijing Language and Culture University, and School of Translation Studies of Xi’an International Studies University in Beijing during the Forum on Language Services for the Belt and Road Initiative and TAC Conference 2017, on December 2, indicating an alliance among the three parties. 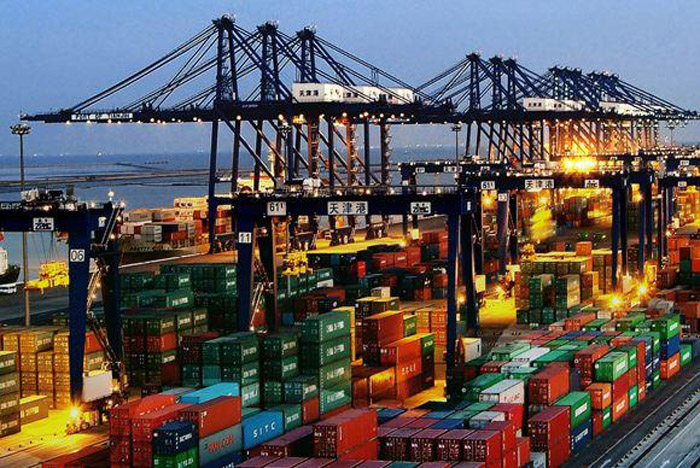 The 2017 Media Cooperation Forum on Belt and Road will kick off on Sept. 19 in Dunhuang, northwest China’s Gansu province. The event is meant to push forward the positive role of media in promoting the Belt and Road Initiative.

China highly values the forum. “Media plays an essential role in communicating information, enhancing mutual trust, and building consensus. This forum provides a platform for media from many countries to engage in dialogue and practice cooperation,” Chinese President Xi Jinping said in his congratulatory message to the 2016 Media Cooperation Forum on Belt and Road.

This year’s media forum is an event held under the spirit of the Belt and Road Forum for International Cooperation in May, when President Xi called on people to stick to the Silk Road spirit of peace and cooperation, openness and inclusiveness, mutual learning, and mutual benefit.

Dunhuang, an ancient town on the old Silk Road, was an important intersection between East and West.

The upcoming forum will provide a high-end platform for major Chinese enterprises and domestic and international media to conduct dialogues. It will also open a window to the world to better understand the Belt and Road Initiative, the People’s Daily said in a notice about the media forum on Aug. 18.

Many topics will be discussed at the forum, including global coordination, the roles of governments and enterprises, smart manufacturing, the healthcare industry, the digital economy, and the cultural and tourism industry.