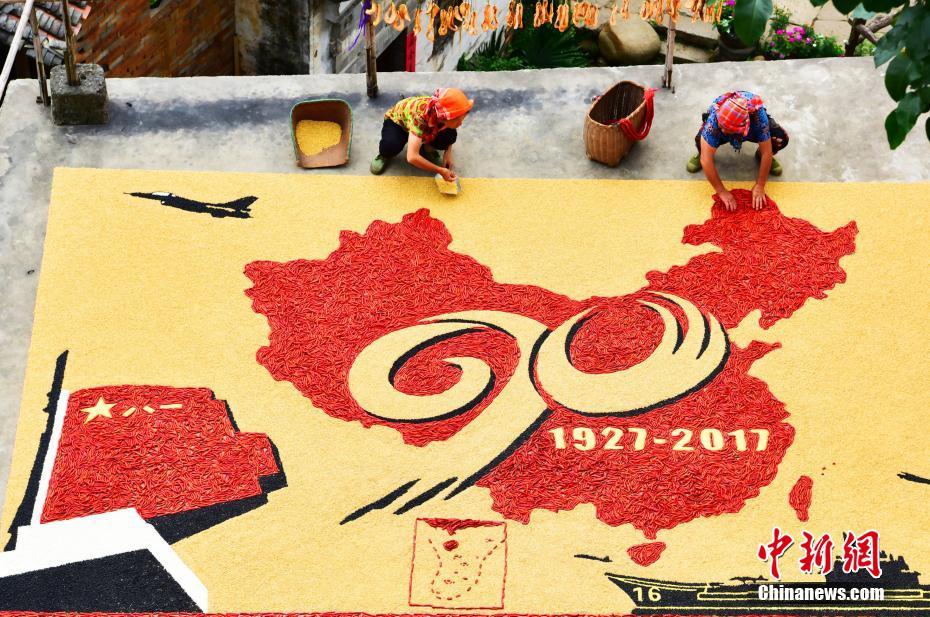 Women in a village in Wuyuan County, Jiangxi province, created a 6-meter-long, 5-meter-wide pattern with cereal to mark the 90th anniversary of the founding of the People’s Liberation Army on July 31, China News reported.

The women used 150 kilograms of millet, 95 kilograms of pod peppers, and 30 kilograms of rice, black soya bean, and corn niblets to create the pattern. The pattern shows a rough sketch of China’s territory, the PLA memorial monument, the J-20 fighter jet, and China’s first aircraft carrier the Liaoning. Casual talks during a International Monetary Fund (IMF) meeting that the headquarters could be based in Beijing in 10 years are recognition of the growing weight and contribution of emerging market economies. Chinese people shouldn’t take it too seriously, said Jin Zhongxia, an IMF executive director from China, in an exclusive interview with China Business Network on July 30.

Lagarde’s comments are recognition of emerging market economies including China, and also a incentive for developed countries. Her main point is the current growth trend and growing weight and contribution of the emerging economies, Jin told China Business Network.

IMF rules require the organization’s headquarters to be based in the largest economy among member-states in terms of quota—and not GDP, noted Jin. China is now the third-largest shareholder in the IMF, after the U.S. and Japan.

In terms of GDP, China is the second largest economy, but GDP accounts for 50 percent and is only one factor in the IMF. China could exceed the U.S. GDP in two decades, but it would be very hard and not very likely that China could do this in one decade, the executive director predicted.

The IMF revises the voting structure every five years based on the quota review. Though China’s voting power in the IMF has increased, the gap between China and the U.S. is still large. China’s voting power could overtake the U.S. in a decade, and IMF’s relocation to Beijing is possible, said China Business Network.

China’s first homegrown fighter aircraft, the J-6 III fighter, was produced in a mysterious cave in remote Guizhou province in the southwest of the country, a WeChat public account of CCTV financial channel reported. The highly confidential manufacturing site was made public for the very first time in 60 years. Rumors that China will never produce its own fighters as a result of low-level technology have since been debunked. With two generations of efforts, the great power has stepped up to the advanced world level in aviation industry, showing the international community its strength in industrial development, research and manufacturing. 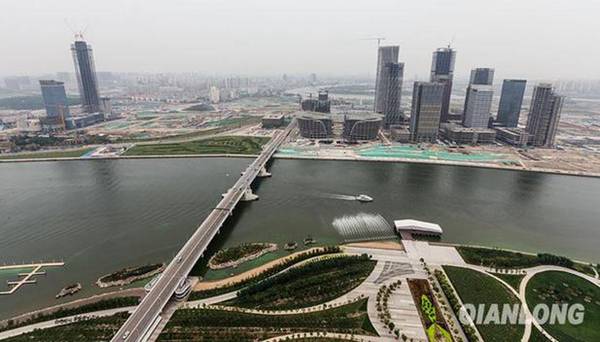 The goal of the free trade zone in northern China is to attract foreign production teams to make films about Chinese culture and stories. Many co-produced films nowadays solely center on western culture despite the participation of Chinese actors, Wang Wei, vice director of management committee of the area, noted.

As China’s first batch of national culture and technology demonstration base, the area has been striving to develop the cultural creative industry. At present, the industry’s GDP accounts for nearly 6 percent of the region’s total, and is expected to reach 10 percent by 2020 with the film culture industrial chain totaling over 100 billion RMB.

China is building a high-speed railway station under the country’s most popular section of the Great Wall outside Beijing.

The Badaling Terminal, schemed to open by the end of 2019, will occupy 36,000 square meters. The gigantic labyrinth, some 100 meters underground, is the deepest and largest high-speed train station in the world.

The tunnel spans 12.01 kilometers from Beijing’s Changping District to Yanqing District and is an important section of the Beijing-Zhangjiakou High-Speed Railway. The tunnel ranges from four to 432 meters underground.

Chinese engineers used small explosions to dig the tunnel. The controlled explosions reduce the impact so as to protect the Great Wall and carve out tunnel.

The underground construction is the country’s most complicated, because the station has to contain 78 caverns and lots of intersections, said Chen Bin, a commander-in-chief of the project.

The Great Wall at Badaling

According to an initial plan, workers could excavate the tunnel 6 to 8 meters a day, but the tough rock meant they could dig only about 2 meters a day.

Another problem in the tunneling is the underground water. Every day, workers have to pump out no less than 19,000 cubic meters of water, which equals about 10 swimming pools.

An estimated 4,500 controlled explosions have been carried out, according to a construction worker surnamed Zhang. Zhang said he once stood on the Great Wall and did not feel the force of the explosion.

The underground station will have three floors and separate levels for arriving and departing passengers. Two escalators with vertical heights of 62 meters, the highest in the country, will also be installed in the station.

The Beijing-Zhangjiakou High-Speed Railway is an important project for the 2022 Winter Olympic Games.

U.S. products entered China’s market last month as the country resumed beef imports, allowing them to be sold for between 100 yuan ($15) and 300 yuan per kilogram for now.

Beijing consumers think the imported beef is a little bit expensive, but it is ok to consume occasionally. Domestic beef is generally priced at 70 to 90 yuan per kilogram.

A spokesperson for Wumart, a leading retailer in Beijing, said the first batch of beef products transported by air was aimed at medium and high-end markets; promising a 50-per cent price reduction in future deliveries by sea.

Foreign beef sold in China is mainly from Australia, Uruguay and New Zealand, with a total import volume of 825,000 tons in 2016.

Data indicates that U.S. beef entry into China will effect changes to the domestic consumer market and pose challenges to the production and sale of local beef.

According to beef feedlot owners in Heilongjiang, northeast China, beef price has dropped by 5 percent in five straight months.

A beef broker, Han Baogang, thinks the price drop is mainly because of seasonal demand and the fall in prices of pork and poultry.

Industry insiders say though the impact of U.S. beef will not be evident in the short term, the shortcomings of small-scale livestock farming in China should not be overlooked.

Some feedlots in Heilongjiang province have begun taking measures to raise efficiency and reduce costs such as introducing beef cattle from New Zealand and Australia to produce crossbreeds. The high-end beef produced via this practice is sold at over 400 yuan per kilogram. Other feedlots are partnering meat producers to boost efficiency and profitability. 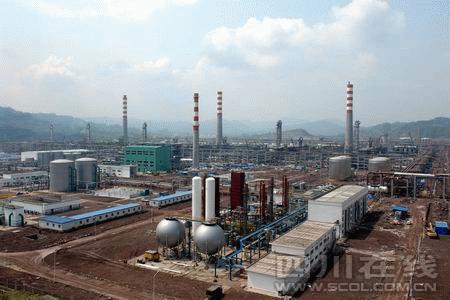 China’s natural gas consumption was 114.6 billion cubic meters in the first half of 2017, up 15.2 percent year-on-year, according to latest statistics by China’s National Development and Reform Commission.

Natural gas, a highly-efficient and low-carbon energy, will be the most suitable option to solve China’s energy problems against the backdrop of rising urban population and demand for energy.

China’s natural gas industry has achieved leapfrog development during the 12th Five-year Plan (2011-2015). Natural gas consumption in China has increased annually by 12.4 percent and gas annual output was ranked sixth in the world during the period.

In addition, experts said that the rapid growth of natural gas consumption in China can be attributed to the country’s steadily improving economic situation in recent years and the shift from coal to natural gas.

“Large areas in China have given great impetus to shifting from coal to natural gas to tackle air pollution, and the project is taking grounds,” said Professor Liu Yijun from China University of Petroleum.

Liu added that Hebei province, which implemented the project, has increased its natural gas demand by more than 20 percent year-on-year.

Natural gas, as cleaner energy, will see a promising market as the environmental protection cost of using other fuels – including coal and oil – increases sharply when carbon emission trading platform is launched in China in the future, experts noted.