Residents were very grateful to two employees who fully immersed themselves in cold, dirty water to fix a valve in a residential community in Shijiazhuang, Hebei province. Before it was repaired, the broken valve caused nearly 1 meter of water to accumulate. 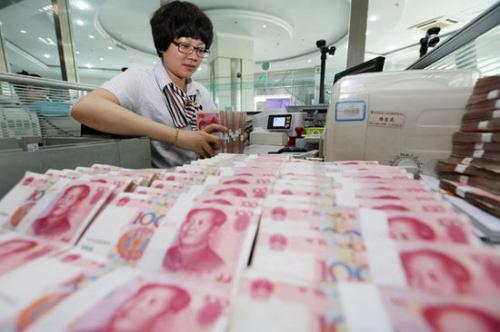 Guan Tao, a senior researcher at the China Finance 40 Forum, advised stakeholders to stay calm and rational about regular fluctuations of the RMB exchange rate.

As the RMB to USD exchange rate experiences fluctuations, the market has focused a great deal of attention on the movement. Guan believe such fluctuations are a normal economic phenomenon caused by the law of value. The ups and downs are understandable, since China is promoting the marketization of exchange rate.

Guan also pointed out that both market pessimists and optimists tend to interpret data as supportive of their own viewpoints regardless of the truth, seeing only what they want to see. Thus, the recent changes are more about attitude toward the market than real economic disruptions.

As for Chinese citizens’ tendency to hold U.S. dollars, Guan explained that the trend of asset diversification is unstoppable given the increased incomes of Chinese people. But he also reminded investors to act with caution in order to avoid groundless anxiety and systematic financial risks.

China will track and monitor all Chinese civil flights starting from Dec. 1, requiring them to report longitude, altitude and location every 15 minutes or less, according to a notice issued by China’s Civil Aviation Administration. The new guidelines are intended to enhance safety monitoring and strengthen the industry’s safety assurance system.

Transmission of such information to ground control is not a new policy. However, the new notice narrows the intervals of reporting and asks for more specific information.

An agreement was reached by 160 countries at the World Radiocommunication Conference in Geneva last November on the allocation of a radiofrequency spectrum for global flight-tracking. A total of 160 countries joined the agreement, promising to report locations every 15 minutes. 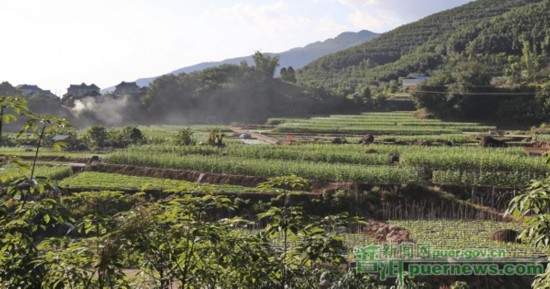 According to a document released on Nov. 17 by the China National Tourism Administration and Ministry of Agriculture, China will build 100 modern agricultural manors by 2020, in order to form an economic belt of manors with scientific layouts, reasonable structures, distinct features and remarkable benefits.

The two departments said the move aims to push forward deep integration of agriculture and tourism, promote rural prosperity and better meet the growing need for high-quality and safe food. The document also specified basic principles for building the manors, along with conditions for state farms with regard to manor planning, location, environment, agricultural production, tourism, operation and management.

Peng started out as an apprentice of Cao Jingchen, a famous early 20th-century Chinese chef. After his apprenticeship, he began developing his own takes on Hunan cuisine. According to his family, Peng first cooked General Tso’s chicken in 1952 for a banquet to welcome an American commander to Taiwan. However, it was not until the 1970s that the dish was named after General Tso. Peng immigrated to America in 1973. After Ieoh Ming Pei invited Kissinger to Peng’s restaurant, Kissinger became a regular customer – all thanks to Peng’s signature dish. Kissinger’s patronage soon made the dish famous, after ABC did a report on it. Before long, the dish gained popularity among Americans and began appearing on many Chinese restaurant menus around the country.

On Dec. 2, the State Administration of Cultural Heritage (SACH) released a report on the protection of the Great Wall. In the report, SACH pledged to implement an overall protection plan by the end of 2017, intensifying the patrol and maintenance of relics and allocating financial support for less developed areas along the wall.

The Great Wall spans 15 provinces, municipalities and autonomous regions, and runs for 21,196 kilometers, according to the report.

In late November, with the participation of onshore troops, surface ships, submarines and air officers, several new warships from a destroyer military unit of the South China Sea fleet launched a week-long targeted anti-submarine drill, furthering the fighting capacity of the participating units. According to Hu Weihua, the unit leader, more than 10 tasks were covered during the drill. In the process, participating forces simulated circumstances that would exist on a real battlefield. The exercises were intended to improve coordination between officers and soldiers, as well as the strategic skills of the commander. The two teams practiced dozens of effective strategies during the drill. Afterward, the participants came together to discuss and analyze the experience. 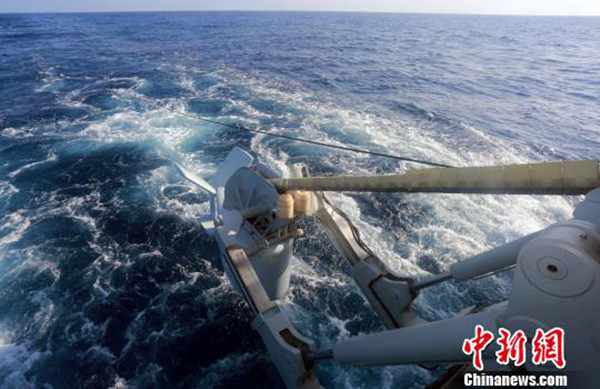 BEIJING, Dec. 1 (Xinhua) — Beijing Municipality on Thursday issued an orange alert for air pollution in the next three days.

The orange alert, the second highest in a four-tier warning system, will be effective from midnight Thursday, according to the city air pollution emergency response office.

When the alert is in force, outdoor activities in schools are to be canceled, and construction projects suspended.

The smog is expected to disperse Sunday evening when a cold front is forecast to hit the city, according to the city’s meteorological authorities.