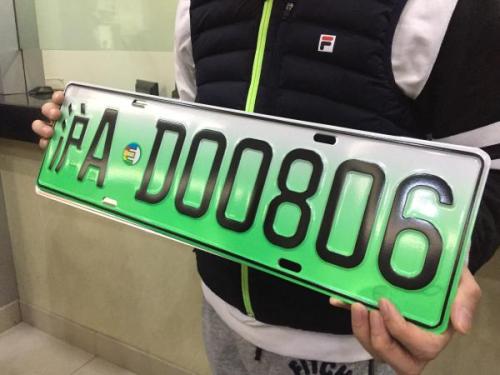 According to the Traffic Administration Bureau of China’s Public Security Ministry, a total of 265,700 such plates have been issued nationwide, including 189,500 for battery-only electric vehicles and 76,200 for other fuel cell-powered and hybrid vehicles.

The management office has also issued an innovative policy, allowing plate applicants to pick their numbers through an online system.